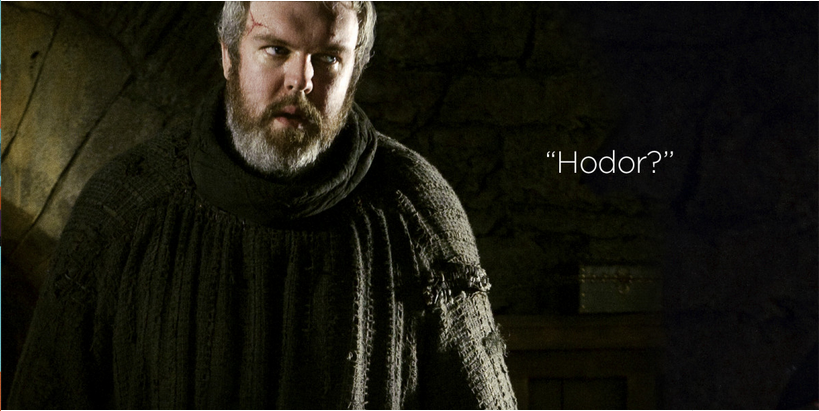 Game of Quotes is a new keyboard app for iOS that comes preloaded with hundreds of quotes from the HBO Game of Thrones series. The app includes quotes right back as far as the first episode.

Once the keyboard is installed, you can send the quotes directly within your messages. Here are some screenshots of the keyboard: 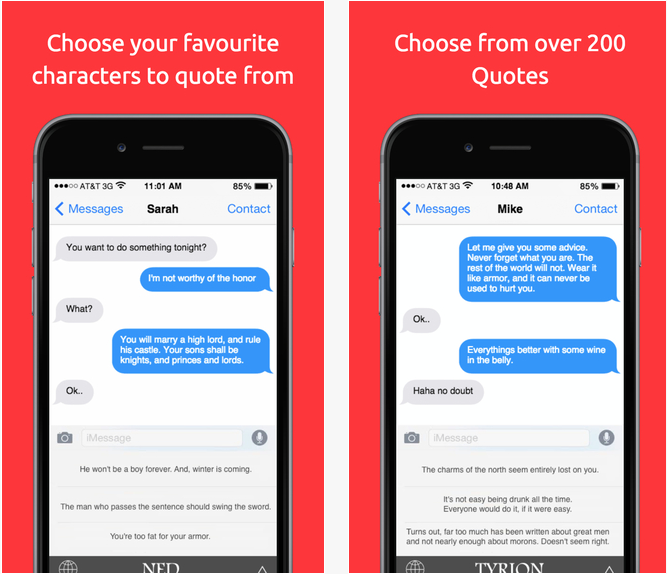 While the sixth season of the show seems really far away, Game of Quotes will certainly help ease the wait.

Game of Quotes is available to download from the App Store for $1.19. The app requires any device running iOS 8.0 or later and has been optimized for the iPhone 5, 6, and 6 Plus.