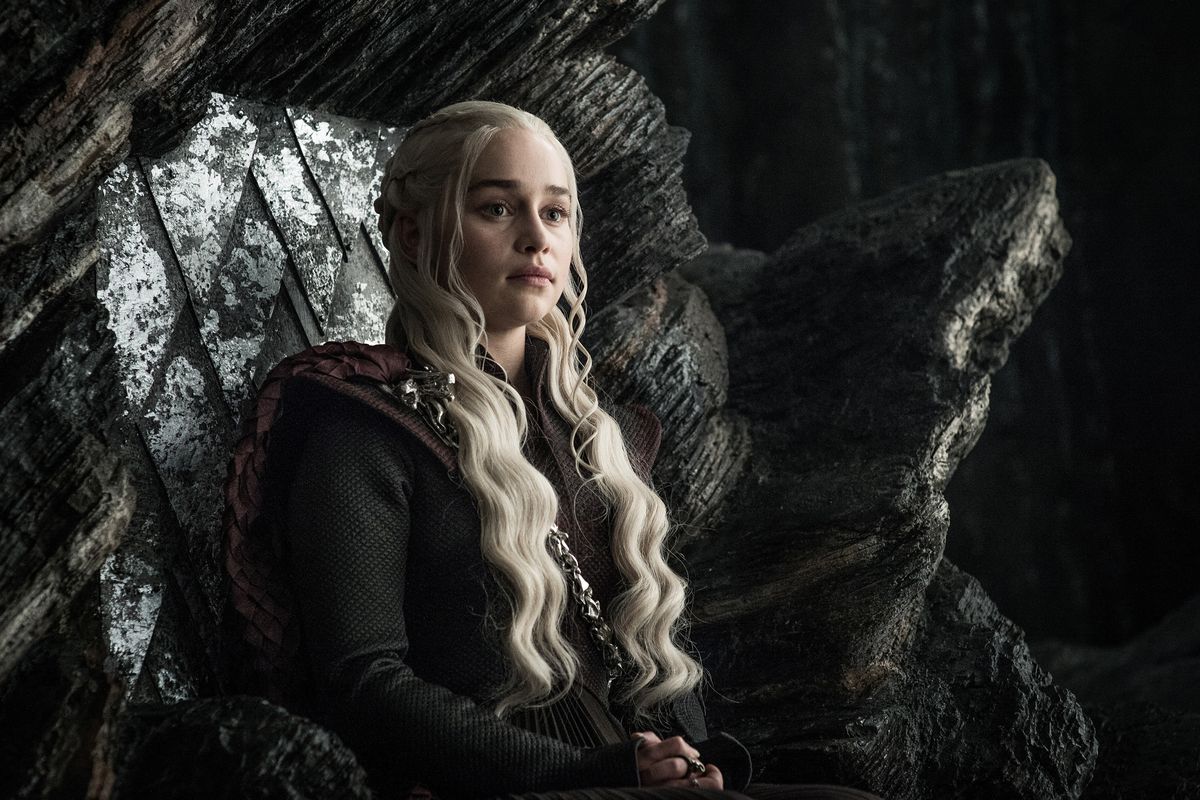 Game of Thrones has officially broken another record. With the final statistics now in, Season 7 of the award-winning drama is the most watch season of a series in Canadian Specialty and Pay history.

The show’s most recent season averaged 1.7 million weekly viewers, which is a 13 percent increase over Season 6.

Game of Thrones is the #1 series for the sixth straight broadcast year in Canada, and it also became the #1 program of the summer.

Game of Thrones Season 7 originally premiered on July 16 and broke a record for HBO Canada with a total of more than 1.8 million viewers. All episodes of the last season are available on TMN GO.