“Game of Thrones: Tale of Crows” Comes to Apple Arcade

Devolver Digital has just released a new real-time idle game called “Game of Thrones: Tale of Crows” exclusively on Apple Arcade, which lets gamers join the Night’s Watch as Lord Commander and defend the Wall against the dangers in the North. 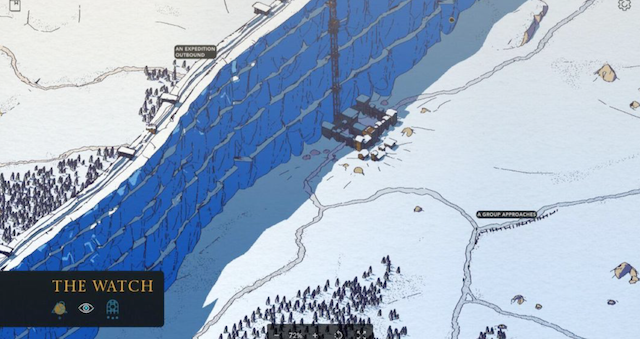 Described as a real-time idle game, where time passes even when you’re not playing, the game is based on the popular HBO series and explores the 8000-year history of the Night’s Watch.

Players get to manage missions, messages from ravens and politics within the brigade and navigate intricate narrative options.

“Players will etch their own tales into the annals of Lord Commanders and their sworn brothers over centuries as they shore up stocks, defences and recruits at Castle Black, and send ranging parties out to navigate the wild North, riding into the lands beyond the Wall unsure of what awaits them.

The game is available to download now for all Apple Arcade subscribers. Check out the game’s trailer below and tell us what you think.