Nintendo has announced a brand new version of its original handheld console, the Game & Watch, featuring a full-colour version of Super Mario Bros. 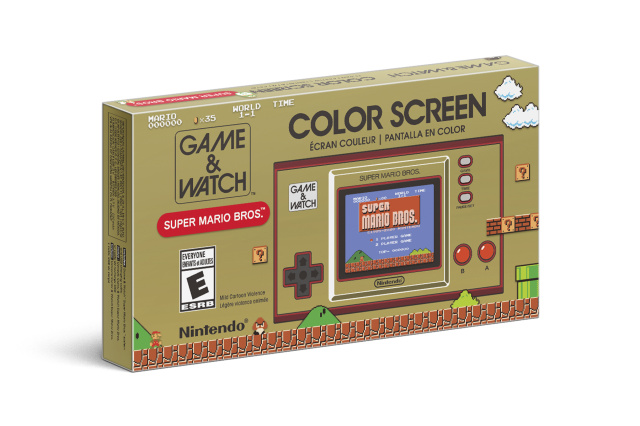 On Thursday, Nintendo published a new Nintendo Direct for Mario’s 35th Anniversary in which the company announced the long-rumoured Super Mario 3D All-Stars, alongside a few other surprise products. Namely, Mario will get his own Game & Watch system later this year.

The Game & Watch will cost $49.99 USD when it releases in November and will see a limited production. Nintendo made a note that all release dates are subject to change due to the global pandemic.

Let’s see how well it competes with the PS5 and Xbox Series X.