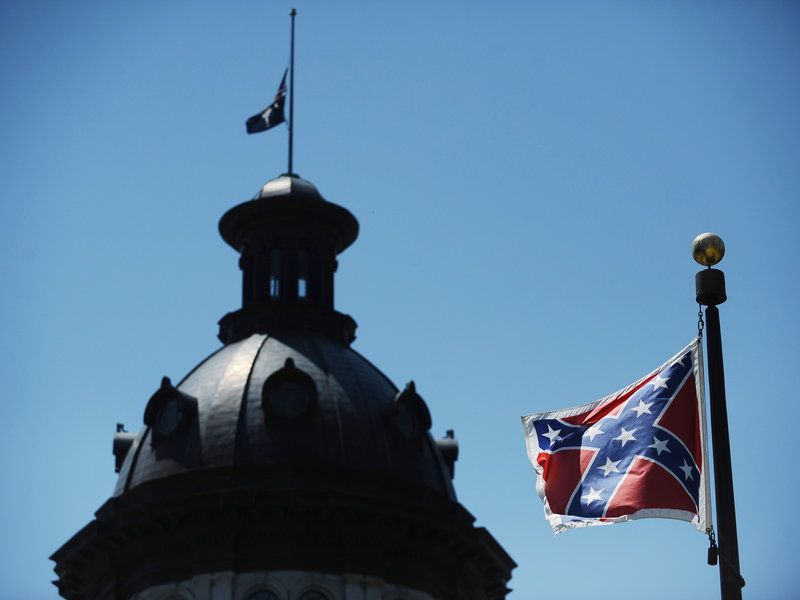 Apple has apparently removed all apps from the App Store that feature the Confederate flag, going as far as removing historical games used by teachers, Touch Arcade discovered on Thursday.

The debate over one of the most controversial Southern symbols, the Confederate flag, was reignited by last week’s tragic shooting at Mother Emanuel African Methodist Episcopal Church in Charleston, S.C. Following political statements, even Tim Cook raised his voice against the “symbols and words” that feed racism in a tweet. From this perspective, Apple’s move was only a matter of time.

The removed apps include Ultimate General: Gettysburg and all the Hunted Cow Civil War games. Some of the developers, such as HexWar Games, have plans to resubmit the games using a lesser-known version of the same flag.

On the other hand, a statement from Maxim Zasov of Game Labs — developers of Ultimate General: Gettysburg — claims that Apple’s move isn’t fair. The game was created to be the most accurate, historical, playable reference of the Battle of Gettysburg; hence, the game was used for teaching purposes.

As a result, Game Labs won’t play Apple’s game anymore: if Apple decided to pull the game, they won’t change the content, because that would mean changing history, so the game won’t be available on iOS anymore. Until Apple changes its mind. Again.

Spielberg’s “Schindler’s List” did not try to amend his movie to look more comfortable. The historical “Gettysburg” movie (1993) is still on iTunes. We believe that all historical art forms: books, movies, or games such as ours, help to learn and understand history, depicting events as they were. True stories are more important to us than money.
Therefore we are not going to amend the game’s content and Ultimate General: Gettysburg will no longer be available on AppStore. We really hope that Apple’s decision will achieve the desired results. We can’t change history, but we can change the future.

Apple has confirmed to BuzzFeed that it is removing games featuring the Confederate flag but said that it won’t remove those displaying the flag for educational or historical uses.