Code found in an internal build of iOS 13 suggests Apple is continuing work on its AR headset. 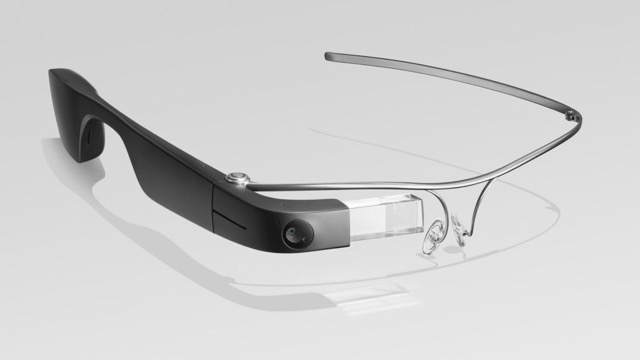 New evidence of stereoscopic AR functionality found in the latest Cupertino’s internal builds of iOS may indicate that Apple is still working on its fabled AR glasses — codenamed “Garta” — despite rumors to the contrary, reads a new report from MacRumors.

According to the report, which cites an internal build of the soon-to-be-released software, iOS 13 reportedly includes references to a new “STARTester” app which is used for switching in and out of a headset mode, with two modes: “worn” and “held.”

In addition to the STARTester app and StarBoard README file, iOS 13 includes “numerous strings related to a so-called ‘StarBoard mode’ and various ‘views’ and ‘scenes,'” explains the report. “Many of the strings reference augmented reality, including ‘ARStarBoardViewController’ and ‘ARStarBoardSceneManager.'”

The news comes despite a recent report from Digitimes claiming the project had been scrapped, with the team behind it being disbanded in May.

After that report, follow-up news explained that Apple reportedly shifted key software executive Kim Vorrath to a new team. Her attitude of getting things done on time and in a proper manner apparently made her a suitable candidate to spearhead the team that’s presumably working on the AR glasses project.

For more on this “non-public” iOS 13 internal build, read the full MacRumors report.