Apple’s reality TV show ‘Planet of the Apps’ received mixed reviews from the critics when it became available for streaming last year. Now, outspoken entrepreneur Gary Vaynerchuk, who is also one of the show’s mentors alongside Jessica Alba, Will.i.am, and Gwyneth Paltrow, has slammed the way Apple marketed the series. 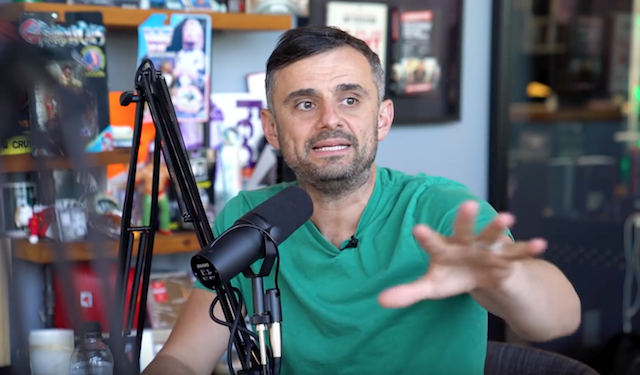 Vaynerchuk, who discussed his thoughts about Apple’s TV during an Ask Gary Vee video published on Friday, said “I was on an Apple show, ‘Planet of the Apps,’ Gwyneth [Paltrow], Will[.i.am], Jessica Alba, and me. And Apple didn’t use me or Vayner to do the marketing and did everything wrong. Apple!”.

Apple had hoped that the app developers would get advice and mentorship from one of the four stars and potentially even land venture funding. But the show stopped after running for 10 episodes following not-so-impressive reviews. According to Vaynerchuk, one issue was Apple’s poor marketing for the show.

“For all my bravado, I’m a real tough guy when it’s in my home, this is my home, and every time I do content, it’s my home. But when I’m at someone else’s house, I was taught to show respect. You’d be blown away by the way I handled myself in the Apple marketing meetings,” Vaynerchuk said.

“My cheeks were bleeding profusely out of every meeting because I was biting them, my tongue completely fell out of my mouth,” he continued.

You can hear him talk about how Apple’s marketing people for Planet of the Apps failed on the latest Ask Gary Vee video.