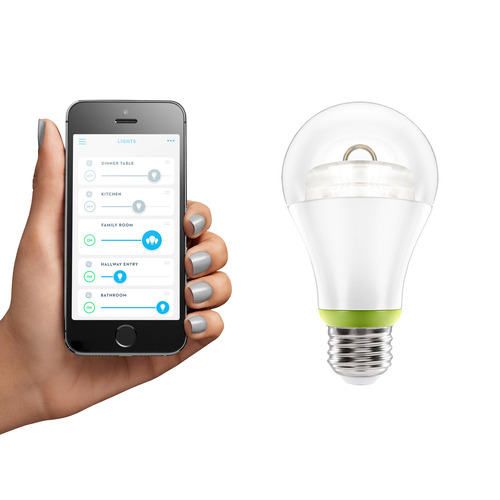 General Electric has announced “Link,” a new line of smart LED light bulbs which can be controlled by an iOS device.

The new line of smart light bulbs from GE start at $15 for individual bulbs and $49 for a starter kit, which comes with two bulbs and a link hub. The device is being developed in collaboration with Quirky, which will make “Link” accessible in its Wink app in a future update.

The product comes in three variations:

Other companies have already started to show an initiative in home automation, including Philips, Apple, and Nest. Just a few weeks ago at WWDC, Apple announced HomeKit, an SDK for developers to bring home automation to iOS. With HomeKit, users can pair their devices with locks, lights, cameras, doors, thermostats, plugs, and switches, and then control them using an app on their iOS device.