In an effort to boost its 130-year-old lighting business, General Electric Co. has today announced collaborations with Qualcomm and Apple, as the company continues to use digital technology and the growing appetite for data, Reuters is reporting. With Qualcomm, GE is offering retailers a way to connect with shoppers’ smartphones through technology embedded in LED light bulbs, while it also announced plans to produce an LED bulb compatible with Apple’s HomeKit. 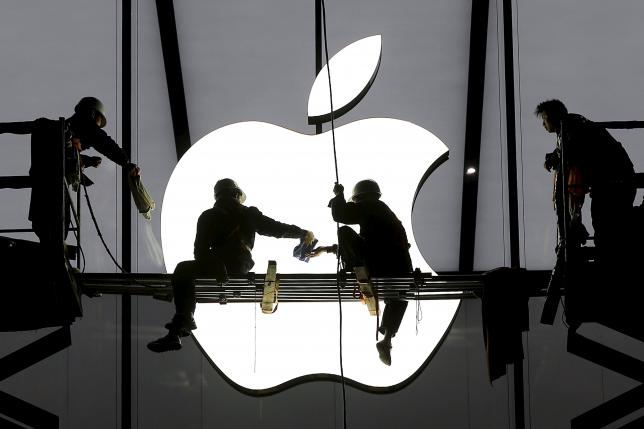 GE said that it will produce an LED bulb that can change colors to align with the natural rhythms of the body, which will be fully compatible with Apple’s yet to be launched HomeKit platform. Beth Comstock, who leads GE Business Innovations, said that while the company sees an opportunity in selling energy-efficient LED bulbs, “it also seeks to use sensors and other technology embedded in LEDs to the advantage of consumers, businesses and cities”.

“LEDs plus software, it helps GE continue its Industrial Internet expansion and I think the lighting business has a big role in GE’s future because of that,” Comstock said.

Along with traditional lighting manufacturers, the “intelligent lighting” market is drawing companies that manage other building controls such as Honeywell, and start-ups focused on lighting controls, according to Jesse Foote, analyst at Navigant Research. “There are so many kinds of companies getting into the space,” Foote said.

Currently, the U.S. conglomerate itself is undergoing a sweeping overhaul, diverting all its efforts towards big-ticket industrial products such as jet engines and power turbines.