Gene Munster: iPhone 5 Is The Rolex Of Smartphones, Others Feel Like Timex

If you’ve seen the iPhone 5 intro video on Apple’s website, you must have got a pretty good idea about the engineering and materials used to achieve the product’s extraordinary build. While a research firm has already estimated iPhone 5’s manufacturing cost to be higher than any of its past iterations, Piper Jaffray analyst Gene Munster is calling it ‘the Rolex of smartphones’, reports the Fortune. 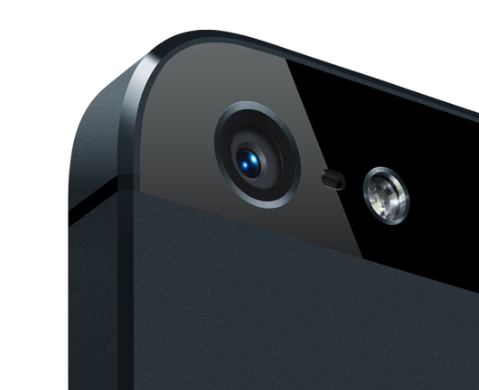 The analyst claims that Apple will sell 8-10 million iPhone 5 units in the first week and almost 50 million handsets in the next quarter:

“We believe that pictures and video of the new iPhone 5 do not sufficiently convey the level of upgrade the product represents. We were able to see and hold the device following the launch and believe there are two aspects that will pleasantly surprise consumers. First, we believe the actual feel and build of the phone is beyond that of any prior iPhone iteration. Second, we believe the weight difference between the iPhone 5 and the 4S is meaningful and consumers will notice the difference in their pocket, despite the larger screen size.”

He wrote in a note issued today that the iPhone 5 feels like the Rolex of smartphones in terms of quality and build, while the majority of other phones are dominated by lesser quality plastic and feel more like Timexes. “Why would someone buy a Timex when they can have a Rolex for the same price?”, he added.

So guys, have you pre-ordered Apple’s new Rolex yet? 😉