In a recent publication, 9to5Mac points out that Apple Store Genius Bars have been issued a notification regarding white 16GB iPhone 4 handset replacements. They have been instructed to upgrade white 16GB iPhone 4 customers seeking replacement under warranty to iPhone 4S instead due to shortages in inventory of white iPhone 4 16GB. The order stands valid for Apple Stores in Canada and U.S until  further notice. 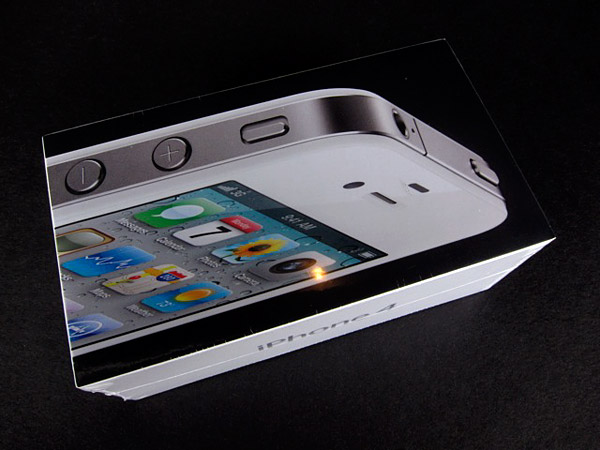 This iPhone 4S would be a refurbished white iPhone 4S 16GB. This situation will not affect all customers and Apple Stores, but it seems like many white iPhone 4 16GB owners seeking hardware replacements may get Siri, an A5 chip, and an eight megapixel camera out of their next Genius Bar appointment. Sources specifically said that the issue pertains to Apple Stores in the United States and Canada, but the sources did not mention other countries or regions.

So guys, does any one of you qualify for this amazing upgrade? Let us know!