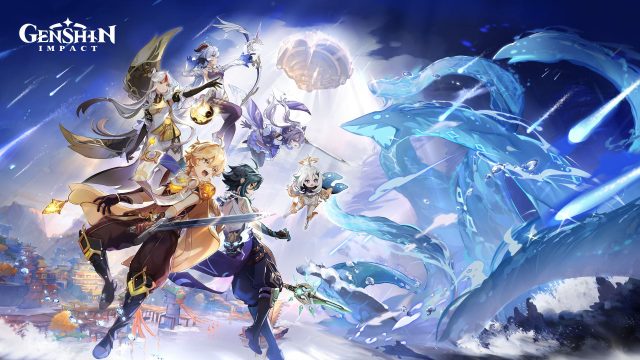 Twitter Gaming has released a new batch of gaming insights regarding trends and stats shown to be present on the social media platform. In the latest batch, Twitter Gaming’s Rishi Chadha broke down some of the most compelling figures and rankings showed across the first six months of 2021.

Last year, Nintendo’s Animal Crossing: New Horizons was the undisputed champion of Twitter chatter. However, it does appear as though there is a new game sitting on the throne. The free-to-play title Genshin Impact has reached the number one spot as the most talked-about video game on Twitter. The game from studio miHoYo released last year and quickly gained an audience for its similarities to Nintendo’s The Legend of Zelda: Breath of the Wild and its enticing gameplay loop. Genshin Impact is currently available on iOS, Android, PlayStation 4, PlayStation 5, Switch, and PC.

Taking a look at the global rankings of the most talked-about video game, the following made the cut for the top 10:

Comparatively, we’ve also been shown figures for the most talked-about games in Canada. Although Genshin Impact remains the top dog, there are some interesting differences.

Some additional stats to come from Twitter Gaming is that over two billion gaming-related tweets have been published in 2021 so far. Twitter Gaming reports that they’ve seen an increase of 18 percent year-over-year. Contributing to the conversation of games was E3, which wrapped up last week. In a breakdown of countries that Tweeted about the weeklong digital video game conference, Canada made it in the top 10 list.

Finally, when looking at E3 2021, there were a ton of incredible game announcements made. Of those announcements, the five most discussed games on Twitter quickly became:

It will be interesting to see how the rest of the year shakes up. With new titles on the horizon and additional gaming events to drive the conversation, gaming should only become more popular on Twitter as time goes on.

Google announced an experimental conversational service based on artificial intelligence today, called Bard, confirming what was reported last week. The details of Bard look to compete against the rise of Open AI’s ChatGPT, with the latter’s inventor backed by a $10 billion investment from Microsoft. On Monday, Google CEO Sundar Pichai detailed more about its […]
Gary Ng
3 mins ago