Geohot Set to Release limera1n to Jailbreak All Devices on iOS 4.1

The Chronic Dev Team is set to release an iOS 4.1 jailbreak on 10/10/10 as we previously reported. A couple days ago, the iPhone Dev Team released an update to redsn0w for Windows to jailbreak the iPhone 3G/iPod touch 2G. So far, some great news for the Jailbreak community right?

Well, things have taken a bit of a turn. Geohot has risen from the dead and is set to release a new universal iOS 4.1 jailbreak, called limera1n, and plans to release on 10/11/10. Now, here’s where it gets messy.

According to @p0sixninja, Geohot contacted Chronic Dev Team the day after they released their ETA to include his own exploit into greenpoison. So, from the sounds of it, Geohot wants in as well. Take a look at what @p0sixninja said on twitter: 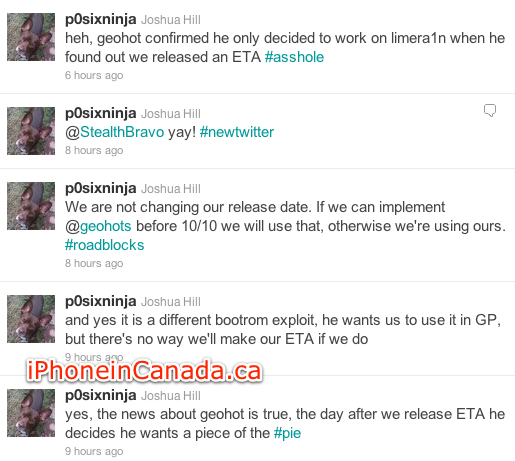 The Chronic Dev Team is still on track to release on 10/10/10. It’ll be interesting if Geohot releases his own iOS 4.1 exploit the day afterwards. You would think these guys would wait till iOS 4.2 comes out in November before releasing their new tools, as the new firmware update will erase your jailbreak. 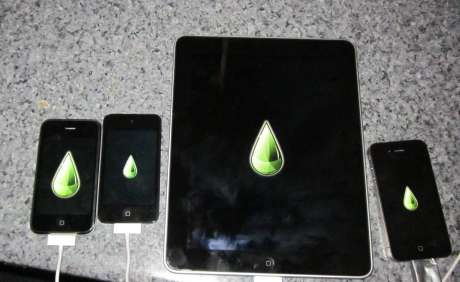 Thanks to some great detective work by FSMdotcom, the source of limera1n.com reveals some hints as to Geohot’s objectives. He seems to be portraying himself as John Galt. From Wikipedia:

John Galt is a fictional character in Ayn Rand’s novel Atlas Shrugged (1957). Although he is absent from much of the text, he is the subject of the novel’s often repeated question “Who is John Galt?” and of the quest to discover the answer.

As the plot unfolds, Galt is acknowledged to be a creator and inventor who symbolizes the power of the individual capitalist. He serves as an idealistic counterpoint to the social and economic structure depicted in the novel. The depiction portrays a society based on oppressive bureaucratic functionaries and a culture that embraces stifling mediocrity and egalitarianism, which the novel associates with socialistic idealism. In this popular mass ideology, the industrialists of America were a metaphorical Atlas of Greek mythology, holding up the sky, whom Galt convinces to “shrug,” by refusing to lend their productive genius to the regime any longer.

Whatever is the outcome of this “drama”, jailbreakers are going to be the lucky recipients of some amazing jailbreaks coming your way.