Apple cannot patent a visual representation instructing users to swipe, the German Federal Court of Justice ruled today, and as such, it has invalidated the iPhone maker’s European “slide to unlock” patent, Florian Mueller of Foss Patents reported. 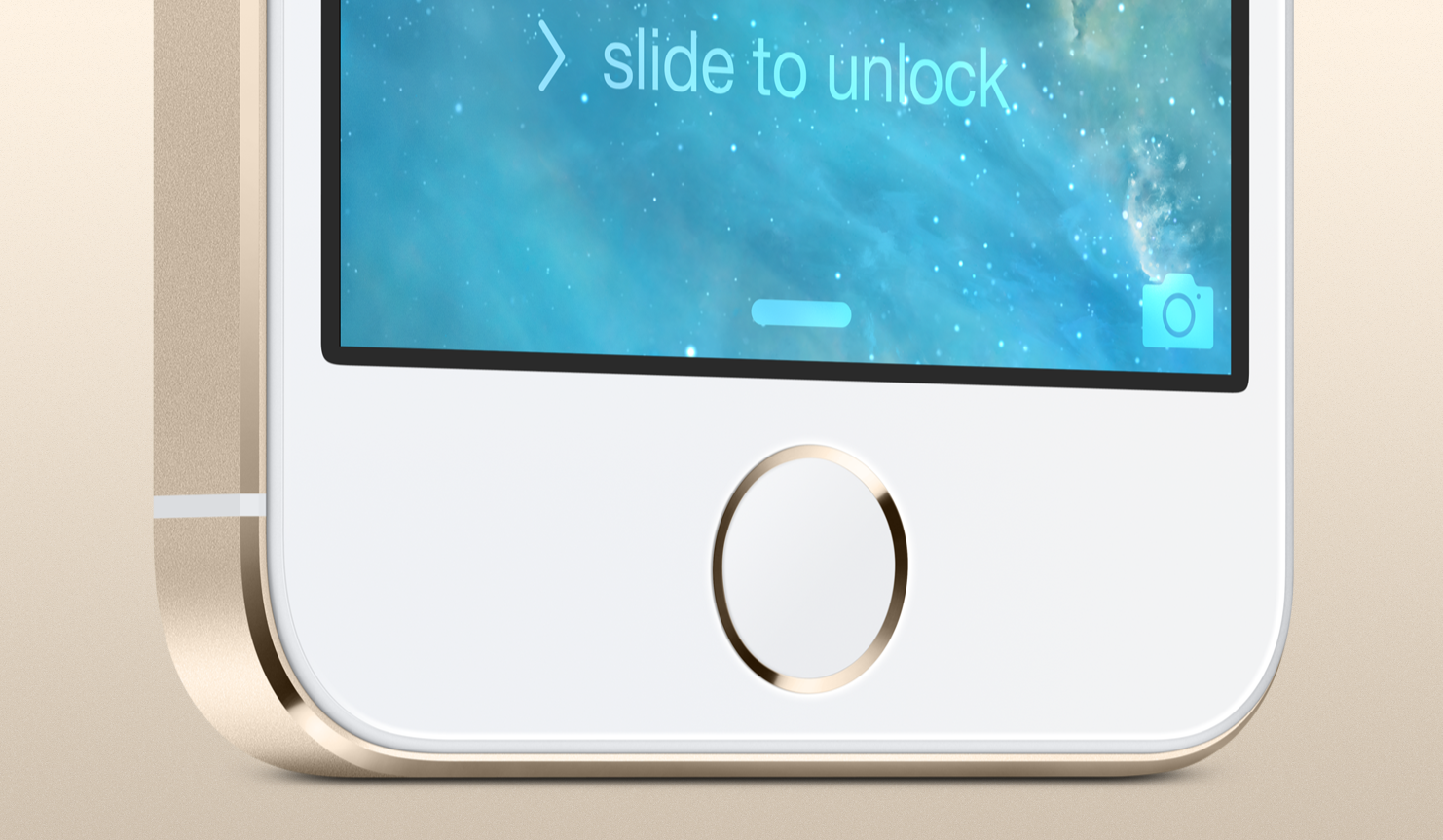 As Mueller details, the Federal Court of Justice found that the manufacturers of the Neodone N1m smartphone anticipated the slide-to-unlock mechanism per se and patented it. What Apple’s slide-to-unlock patent claimed as an invention was the unlock image that moves along with the finger as the sliding gesture is performed.

Unfortunately for Apple, that’s not patent-eligible by German standards, so as a result, Germany’s highest court upheld the Federal Patent Court’s April 2013 decision that cancelled the company’s patent. This is a major hit for Apple.

Now, the only judge siding with Apple on this patent seems to be US Judge Lucy Koh — those who have followed Apple’s patent infringement cases are already familiar with her name — as she still believes Apple deserves a patent for that concept, Mueller writes.

The fact is, Apple has had a hard time asserting its patents against its competitors lately. Five months ago, the European Patent Office revoked Apple’s iconic rubber banding patent in Europe; last week, the USPTO concluded that a design patent successfully asserted against Samsung is invalid, although we must note that the decision is not yet final.