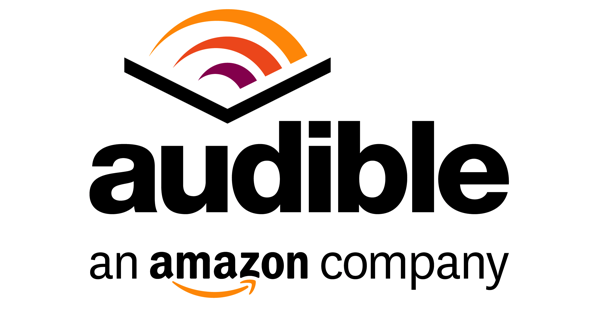 According to a new report by Reuters, German watchdog Federal Cartel Office has issued an official statement that it has started investigating Apple’s arrangement with Amazon for purchasing audiobooks. For those who aren’t aware, both companies have had a long-term agreement for the purchase of audio books by Apple from Amazon’s Audible business for distribution via Apple’s iTunes store.

“The two companies have a strong position in the digital offering of audiobooks in Germany. Therefore, we feel compelled to examine the agreement between these two competitors in the audiobooks in more detail,” cartel office chief Andreas Mundt said in the statement.

A couple of months back, a formal complaint was lodged by the association of German book sellers with the watchdog that Amazon and Audible were building a monopoly in the audio book business, and that they were abusing their dominant market position to force publishers to accept “unreasonable conditions” for the marketing of audio books.

The complaint also noted that over 90% of all downloads of audio books in Germany were made via the Audible or Amazon sites, or via the iTunes store, which is exclusively supplied by Audible.

Both Apple and Amazon-unit Audible have not yet issued a comment on the investigation.

Xbox, PlayStation, and Nintendo will reportedly be skipping E3 2023 as the large video game conference returns for an in-person event. Slated to run from June 13th to the 16th at the Los Angeles Convention Center, the three large publishers will not have a presence on the showroom floor, says a report. According to IGN,...
Steve Vegvari
16 mins ago