‘The Girl With All the Gifts’ to Debut on iTunes, Same-Day as Theatres

While we are still ways away from studios releasing major blockbusters on iTunes and theatres on the same day. However, upcoming Warner Bros. UK film, The Girl With All the Gifts will make its same-day release on iTunes and movie theatres on Friday, February 24. 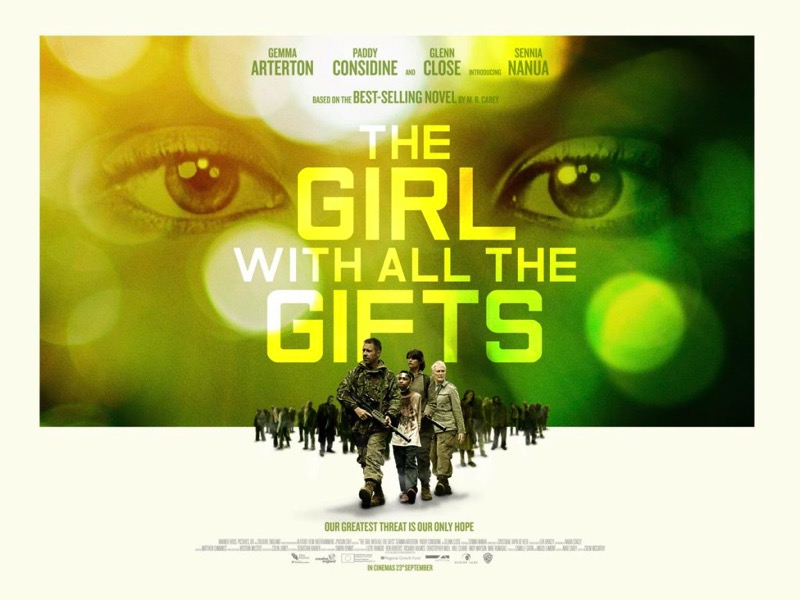 Here’s the synopsis of the movie, which was seen at the 2016 Toronto International Film Festival, starring Glenn Close, Gemma Arterton and Paddy Considine, and directed by Colm McCarthy:

In a dystopian future, humanity has been ravaged by a mysterious disease. The afflicted are turned into flesh-eating hungries. The only hope is a small group of hybrid children who crave human flesh but retain the ability to think and feel. These children are subjected to experiments while attending school at an army base in rural Britain. A School teacher forms a special bond with an exceptional girl named Melanie, but when the base is invaded, Melanie then must come to terms with who she is.

United States Senator Michael Bennet wrote a letter to executives of both Apple and Google, calling for the tech giants to remove TikTok from their respective app stores. Bennet believes that the Chinese-owned video creation platform poses security threats, furthering the same narrative that's been brewing for a number of years. Apple's Tim Cook and Google's...
Steve Vegvari
20 mins ago