Global News Cuts 70 Jobs Across Canada Including 21 in Vancouver 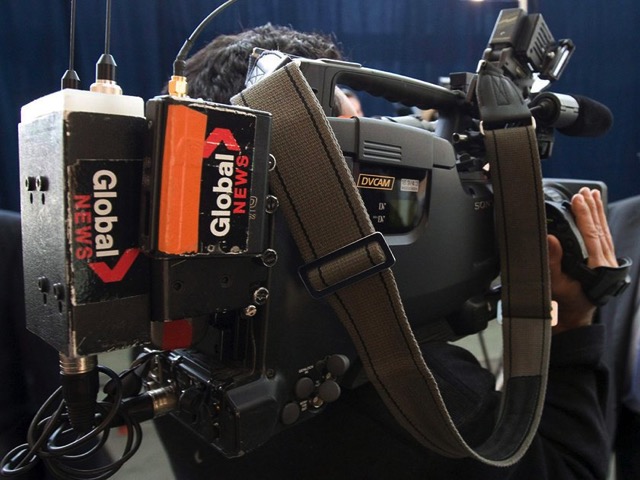 Global News has laid off nearly 70 staff members across Canada, including 21 in Vancouver, the Vancouver Sun reports. According to the Union, camera operators, reporters, anchors, control room staff, makeup artists and other production crew have received layoff notices in newsrooms across the country.

21 layoffs in Vancouver at Global BC – Layoffs at Global mean further cuts to local news https://t.co/fwtO3aqgZW

The source notes that while majority of Vancouver cuts will be in off-screen roles, such as makeup artists, editors and directors, some on-air people are also likely to be let go. Global’s Kelowna newsroom is said to be losing at least one reporter and two camera operators. “Fewer journalists will be out gathering news from every region from Vancouver to Halifax,” said Unifor president Jerry Dias, in a statement.

“With digital platforms, our audience no longer is tied to just the locations where we have TV and radio licences, so we will be adding journalists to cover local news in markets where we see opportunity created by the recent closure or consolidation of local newspapers,” said Troy Reeb, senior vice-president of Global News and Corus Radio.

Employees who lost their jobs and qualify will be given the opportunity to apply for the new positions, the company said.

The Global News website says the company is now planning to add 50 positions, mostly journalists, in smaller locales in Ontario.