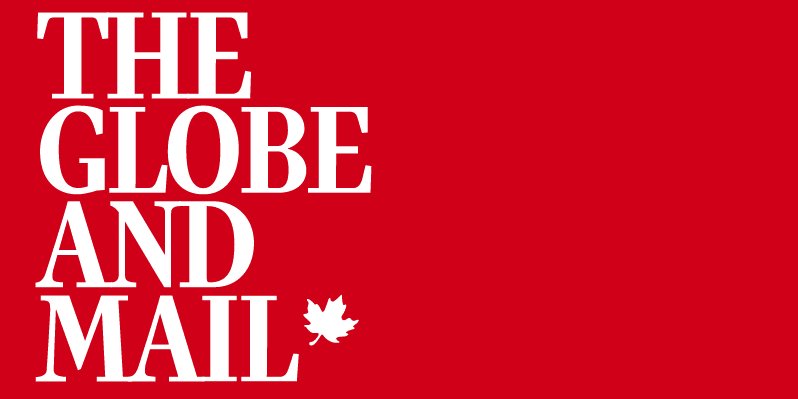 According to a new press release, the tool was build by ProPublica in 2017 in order to create more transparency about the modern electoral landscape, especially in light of the upcoming federal elections in October.

“As political parties and other interest groups increasingly turn to social media to promote their message, the Political Ad Collector provides reporters with data needed to be a critical check on politicians and third-parties,” says David Walmsley, Editor-in-Chief of The Globe and Mail.

Here’s how it works, according to the press release:

The ad collector works like this: after a user downloads the extension, the collector begins to monitor their Facebook feed for political ads. It collects ad text, images and targeting information (for instance, women between the ages of 25 to 35 living in Ottawa), and that information is then sent to a database. Readers who have installed the extension can also use it to see the political ads others have come across. Data is collected anonymously and The Globe has no access to, nor does it store, any information about the users who install the extension. No personal information on the user or their friends is ever collected from their Facebook feeds.

Journalists also have access to the database in order to better understand and report on parameters used by political parties. This is a perspective that was otherwise impossible to see due to the massive amount of ads and the way they are microtargeted to their audiences.

The extension is designed specifically for Facebook due to how massively important the platform has become for groups looking to connect with Canadian voters — more than 23 million users in Canada visit Facebook each month.

“The Globe and Mail is a perfect home for the Facebook Political Ad Collector, with a team of diligent journalists committed to covering digital campaigning, smart technologists able to take over a complex software project — and an election where the tool can provide much-needed transparency,” says Scott Klein, ProPublica’s deputy managing editor. “We’re thrilled to give the project such a good home. Existing users around the world can expect their add-on to continue working and shouldn’t notice much of a change.”

Users can download the web browser extension on Firefox and Chrome.