Google Canada has announced an update for Gmail to now support Canadian French, along with 12 other new languages. The company noted in a blog post since there was an engineering office in Montreal and a Gmail development hub in Kitchener-Waterloo, it just made sense to ensure the email application supported the country’s two official languages.

Starting today, Gmail supports French (Canada) and 12 other new languages: Afrikaans, Armenian, Azerbaijani (Azeri), Chinese (Hong Kong), Galician, Georgian, Khmer, Lao, Mongolian, Nepali, Sinhala, and Zulu. Gmail is already available in 58 languages and we’re now bringing that total to 71—covering 94 percent of the world’s Internet population, because no matter where you’re from, language shouldn’t be a barrier when it comes to keeping in touch with the people you care about. 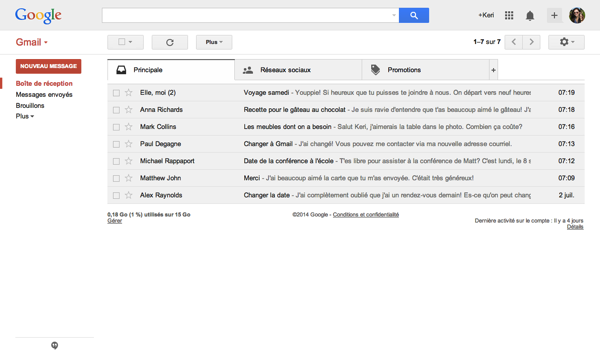 Gmail says the update will be rolling out to the web today and on phone browsers, available to be changed in your Settings. The language support should also roll out to the official Gmail iOS app soon as well.