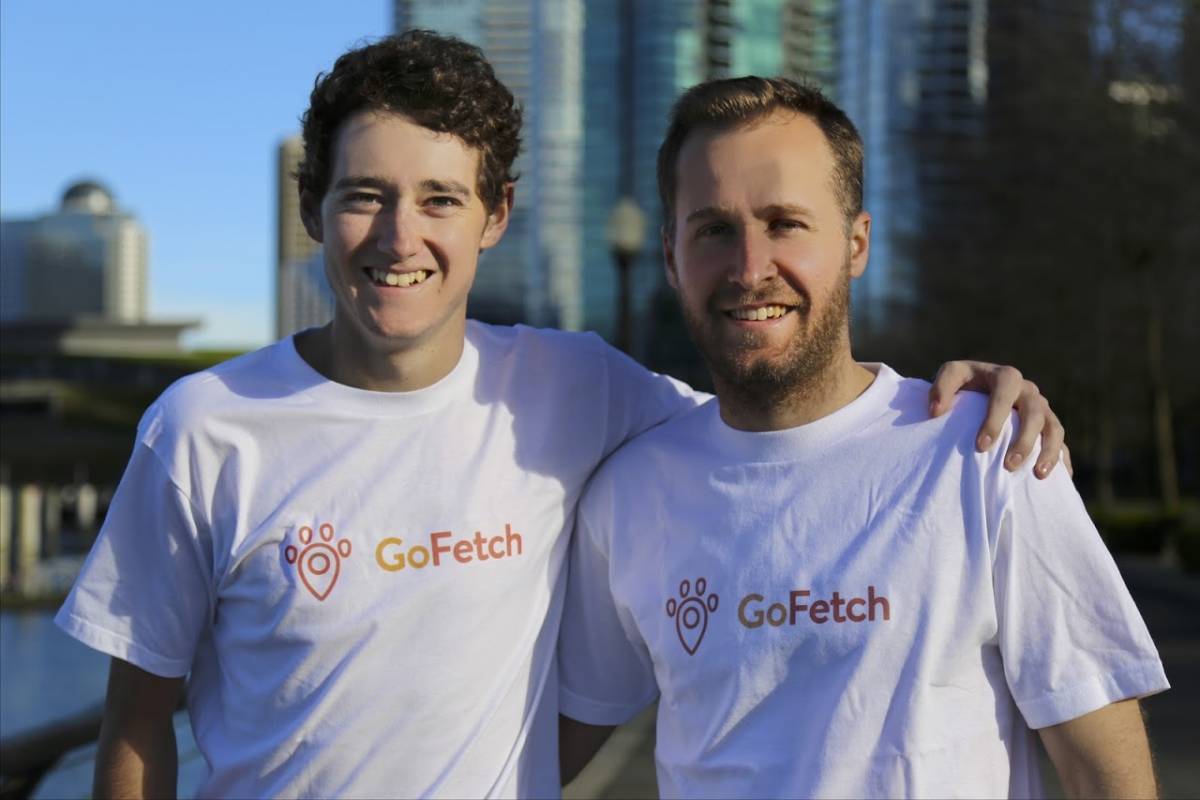 The app makes it easy to find the perfect walker, regardless of whether dog owners need to use the service on demand or only occasionally. Walkers (or ‘fetchers’) are able to set their own prices and subscribe for $5.99 per month. The company does not take any cut from each walk, a pricing model that sets GoFetch apart from other startups in the space.

Payment is taken care of automatically via Stripe, and walkers are paid their earnings every two weeks by direct bank deposit. 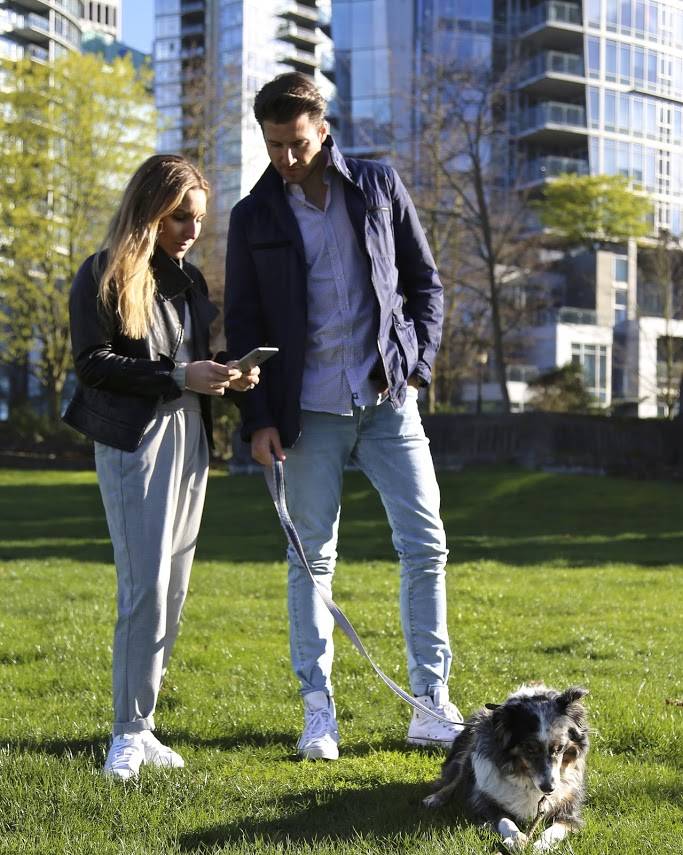 But the nature of successful mobile marketplaces is strangers doing business with strangers and this dynamic tends to not work when dealing with loved ones like children and pets. However, GoFetch makes sure that security measures are in place.

Background checks are done via Checkr, the same service used by Uber and DoorDash. Each dog walk is insured with a $1 million consumer general liability policy that covers dog bites to members of the public and lost or stolen dogs ($5,000 per incident). 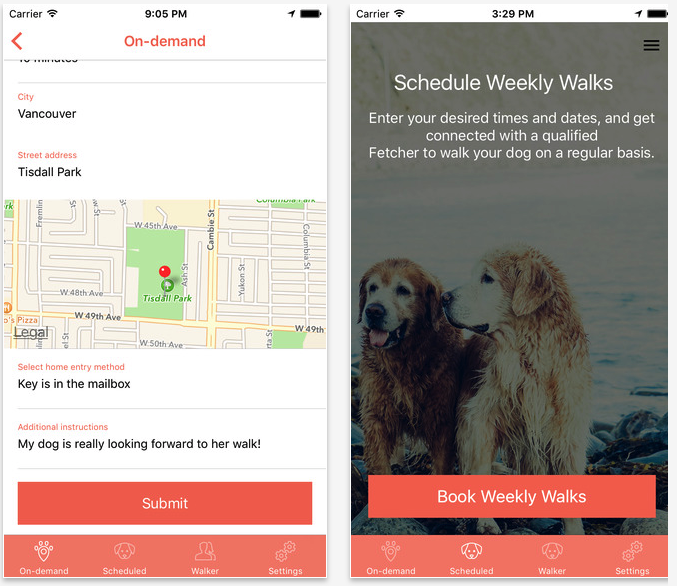 GoFetch is available as a free download from the Canadian App Store. The app requires any device running iOS 8.3 or later. The company says that an Android version of the app is in the works and is expected to hit the Google Play Store soon.