The folks over at GoldElite have just launched their customized 24k Gold iPhone 7 Plus, which is now available to pre-order for just over US $5100 (CDN $6850 approx.) The device comes in a luxurious gift box and has been custom made in Paris. 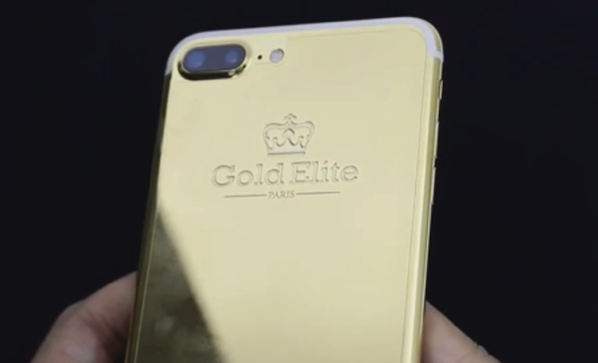 You get all the usual accessories, including the standard USB charger, lightning to USB cable, the new lightning EarPods and GoldElite’s gold-plated certificate of authenticity. Check out the unboxing video below and share your thoughts in the comments:

Amazon announced an all-new Alexa experience built just for kids today, with the launch of Echo Dot Kids. Echo Dot Kids come with Owl or Dragon designs and a 2-year worry-free guarantee. If your speaker breaks, Amazon will replace it. Also included are parental controls (time limits; explicit lyric filtering) and one year of Amazon […]
Gary Ng
15 mins ago