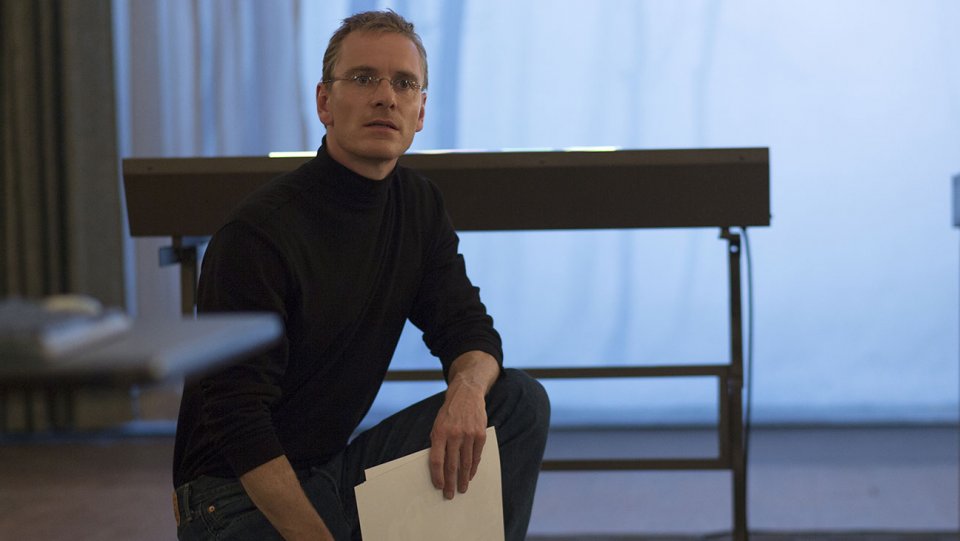 ‘Steve Jobs’ movie’s lead actors Michael Fassbender and Kate Winslet, as well as screenwriter Aaron Sorkin, have been nominated for this year’s Golden Globes, according to The Hollywood Reporter. Fassbender has been nominated for Best Performance by an Actor in a Motion Picture Drama, while Winslet has been selected for Best Performance by an Actress in a Supporting Role. Sorkin is a nominee for a Best Screenplay Motion Picture award. 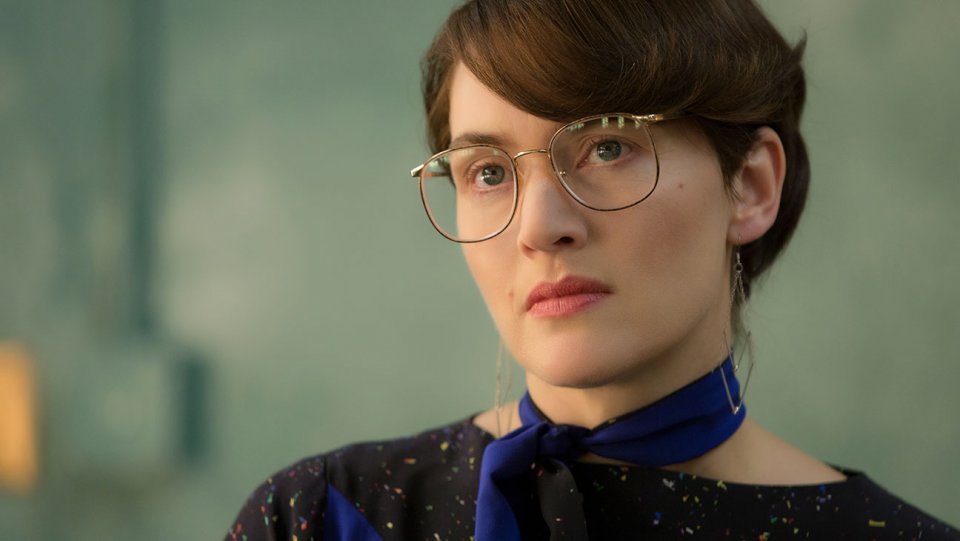 In an interview with THR, Winslet said that she’s really thrilled about the nomination. “It doesn’t matter how many times I’ve been through this or how many years I’ve been doing this job, it is still so nerve-racking,” she said.

“I’m just very, very excited. It’s a big year, there are some amazing performances, particularly by women. I was by no means confident. I thought it would be really quite unlikely. I’m quite delighted, especially for this particular film. It was one of the highlights of my career, and a real personal challenge for me. The role of Joanna herself, it was a very complex and a difficult part to play.

The winners will be announced Jan. 10 at 8 p.m. Eastern time on NBC.