Time-management startup Timeful, that launched its iOS app last year which helps busy folks find the time to keep on top of important matters in their professional and personal lives, has today been acquired by Google, Fast Company is reporting. The source notes that while the app will still be available in the App Store, its team will however be working to implementing Timeful-like features in Google’s existing productivity apps and services. 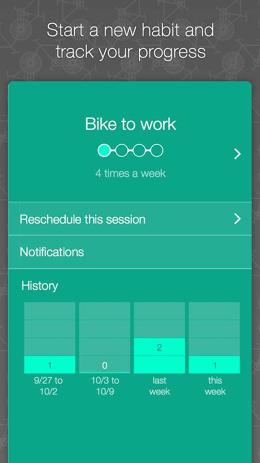 Here’s what Google says on its official blog:

“Today we’re excited to announce that Timeful, Inc. is joining the Google family to help make getting things done in your life even easier. The Timeful team has built an impressive system that helps you organize your life by understanding your schedule, habits and needs. You can tell Timeful you want to exercise three times a week or that you need to call the bank by next Tuesday, and their system will make sure you get it done based on an understanding of both your schedule and your priorities.”

Google notes that Timeful’s technology can be applied across many of its products like Inbox, Calendar and others. According to Timeful co-founder Jacob Bank, Timeful’s approach to time management is based on behavioral science. And behavioral science, Bank explains, “tells us that it’s much more effective to change the environment people work in directly than to introduce a new tool.” This particular opportunity he says, made the “prospect of bringing Timeful to teeming masses of Google users irresistible”.

There is no time frame yet as to when Timeful’s capabilities will start popping up in Google products, though it won’t be too long as the company has said it wants to get started as quick as possible.