Users of Google’s Gmail are going to notice a few changes that have been made recently. Google has added new standard features to Gmail that were Labs experiments previously, but the search giant also cut a few existing features.

Overall, Google has added six new features and removed five previously available ones. Listed below is a summary of changes: 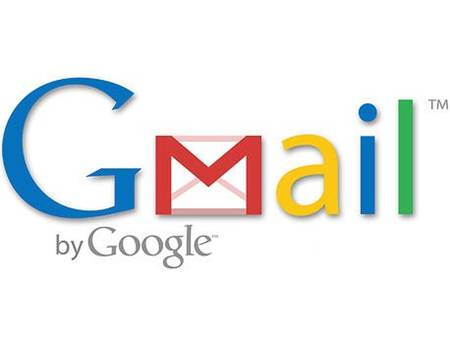 LG announced its Smart TV owners in owner 80 countries can get 3 months of Apple TV+ for free, just in time for the holidays. Beginning this week, LG says the promotion is available for new Apple TV+ subscribers that have: Compatible 2018-2022 4K and 8K LG Smart TV models running webOS 4.0 to webOS […]
IIC Deals
6 hours ago