Today, Google and Samsung have reached an agreement to license each other’s patents for the next decade. The deal between both companies includes existing patents as well as any patents filed over the next 10 years.

The two companies have, for the most part, been on the same side of the global patent wars over the past couple of years. Apple has focused its legal attention at Samsung rather than Google directly. However, the legal battles involve Google because Samsung has been making products which use the Android OS. Many of the legal arguments made by Apple are centered on how Android is a copy of iOS. 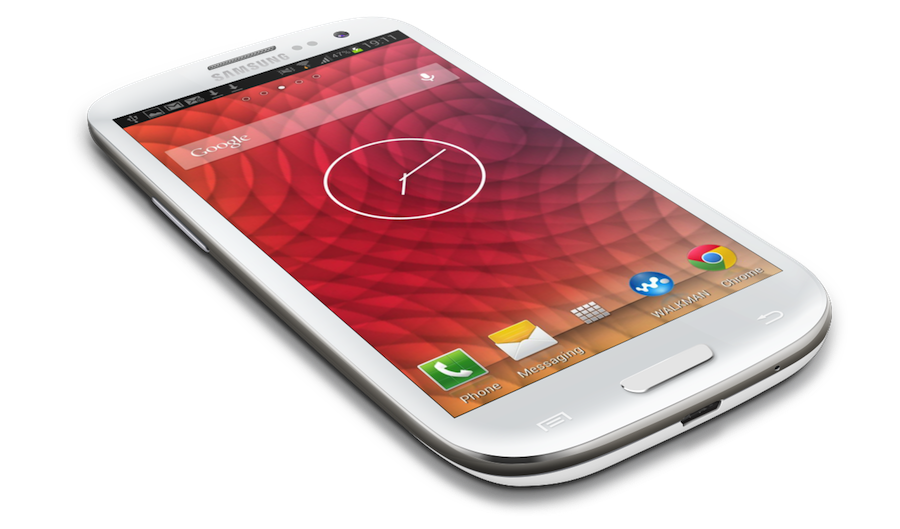 “By working together on agreements like this, companies can reduce the potential for litigation and focus instead on innovation.”

Over the years Samsung has become the dominant distributer of Android devices, although a large variety of companies, including Google, HTC, Sony, and ZTE, sell hardware that uses the Android OS.

Last week, it was reported Apple wants an anti-cloning agreement as part of its ongoing settlement talks with Samsung. In March, both companies will go to trial again over patents Apple alleges Samsung has infringed upon with its newer devices.