At today’s Mobile World Congress keynote, Google introduced its new mobile payments framework called ‘Android Pay’, that promises to succeed where Google Wallet failed. According to TechCrunch, Google’s Sundar Pichai detailed that Android Pay is intended primarily as a developer tool made available via API, rather than a centralized app like Apple Pay. In simpler terms, it will offer users a way to store their payment information locally, and make it available securely to third-party developer apps via API. 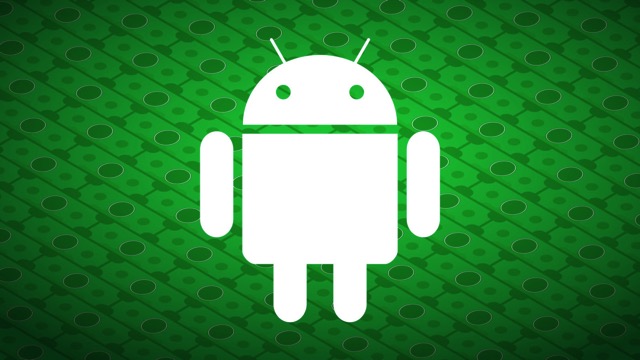 Apps using the Android Pay API will be able to determine when and where users can use their stored payment cards, via store or payment provider specific apps. Similar to Apple Pay, Google’s system will tokenize card numbers, generating a one-time payment token for transmission to the receiving terminal for each transaction, instead of offering the user’s static credit card information. As a result, even if the transmission is intercepted, the risk is significantly decreased since a one-time token with a short expiry date is of no use once it’s already been consumed.

Like Apple Pay, Google’s Android Pay will use NFC for transmission, and will also support biometric authentication via hardware like the Samsung Galaxy S6’s fingerprint scanner. And while Samsung is clearly hoping to offer its own hardware-specific solution, Google’s offering is looking to convince businesses to adopt it by giving them a lot of freedom in how it’s presented and integrated into their brand. There’s no timeline on a release as of yet, but expect to hear more about the particulars of Android Pay when Google hosts its annual I/O developer conference in May.

Mr. Pichai also added that Android Pay is not meant to compete with Samsung’s offering, and is intended primarily to offer up more consumer choice.