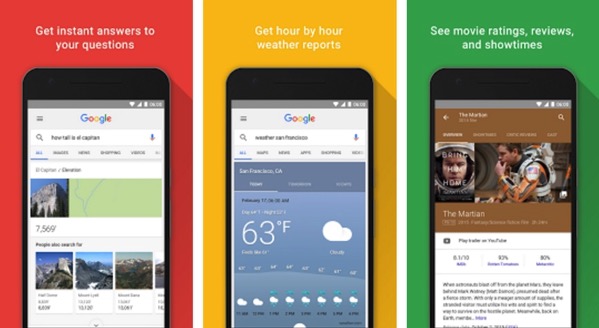 Google’s official mobile app is being updated with a new feature, that automatically separates your information cards into two sections to help keep things less cluttered. The app now shows you an ‘Upcoming’ tab for all your personal updates, such as flights, meetings, and travel time, while another ‘Feed’ tab shows current events, such as weather, sports and news.

According to The Next Web, users in the US will also now see a new card that lets them choose the specific topics they want see more updates on.

While the change is aimed at making things more organized as Google continues to add a greater variety of information cards, some users may not like the change. Previously, you could just open Google now and view all of your updates in one place but now, you’ll need to switch between the two tabs for the same information.

The updated Google app will be rolling out to iOS users in the next few days.