Manuel Bronstein, Google’s vice president of Google Assistant, has told The Verge in a recent interview that by the end of January, the Google Assistant is expected to be on 1 billion devices across the globe, a number up from 500 million only 7 months back. In comparison, Amazon’s Alexa has made it to 100 million devices so far. 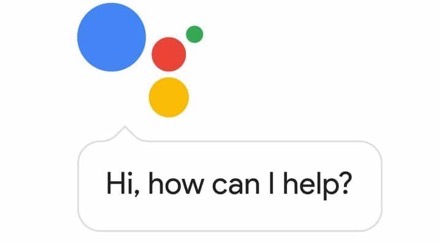 “The largest footprint right now is on phones. On Android devices, we have a very very large footprint,” said Bronstein. He also highlighted that the Assistant now works in 30 languages and is available in 80 countries, with the number of global active users growing four times year over year.

The source, however, points out that the numbers aren’t necessarily as informative as they may sound as the only thing they imply is that Google is pretty much on track to expand its Assistant platform to work on as many new devices as possible.

According to Bronstein, the next billion devices will come in emerging markets, more specifically on feature phones.

“There are large, large numbers of feature phones in the market today — hundreds of millions. … But if you think about writing, reading, and typing on those feature phones, it’s not that simple. And the voice-first interaction is becoming increasingly important in those markets, and we’re beginning to see traction there. We’re going to start talking more about that at Mobile World Congress, but definitely, there’s a massive opportunity for voice interaction and assistive technology in those markets as well.”