With March set to kick off tomorrow, that also counts down to spring break for kids, which also means family vacation time. Google has shared some commands Canadians can try with Google Assistant, to keep the kids busy and also the family entertained during their time off. 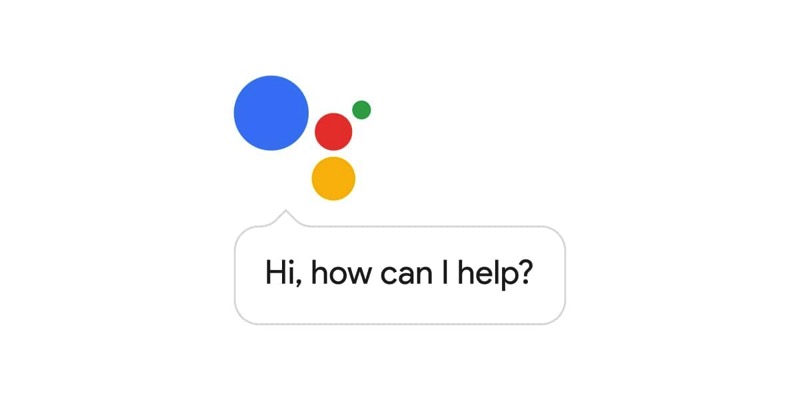 Google Canada explains to iPhone in Canada in an email, here are some ”great Google Assistant commands to inspire March Break adventures and activities fit for travellers, home chefs, self-proclaimed couch potatoes, and families looking to get organized.”

Plan a day trip with the family

Play a game with the family

Experiment in the kitchen

Catch up on your zzz’s

Google Assistant is available via Google’s iOS app, or from a Google Home speaker.

Apple on Monday evening announced the best apps of the year, as part of its annual App Store Awards for 2022. These awards highlight 16 apps and games that “inspired users to engage more deeply with the world, expand their imaginations, and stay connected to friends and loved ones.” Winners were chosen by Apple’s global […]
Gary Ng
23 mins ago