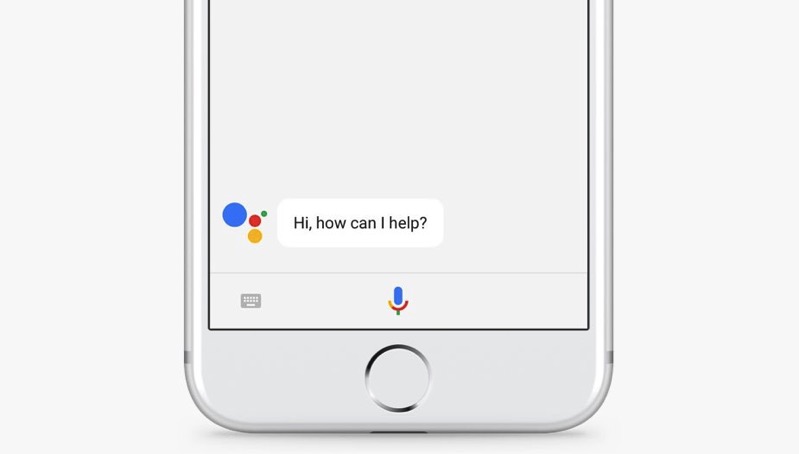 Google has announced a batch of new updates for its Google Assistant SDK, which lets developers create their own Google Home-like devices that are powered by the company’s digital assistant.

The biggest addition in this update is support for third-party actions, that will let developers control their hardware with Assistant. Actions have been available on the official Google Assistant app for smartphones and Google Home speakers, but this marks the first time that Google has opened it to allow developers to use them for direct control of devices.

Additionally, there’s now support for text-based queries and response, which is something the Google Assistant has been able to do for a while.

Lastly, Google has added the ability to allow users to customize settings in an Assistant SDK-based device from the Google Assistant app. This allows users to set things like language and location, and toggle personalized results. Users will now be able to set a fixed GPS location for their SDK devices, enabling better support for location-specific queries.

The new features for the Assistant SDK are available today. For full details on the update, check out Google’s developer documentation.