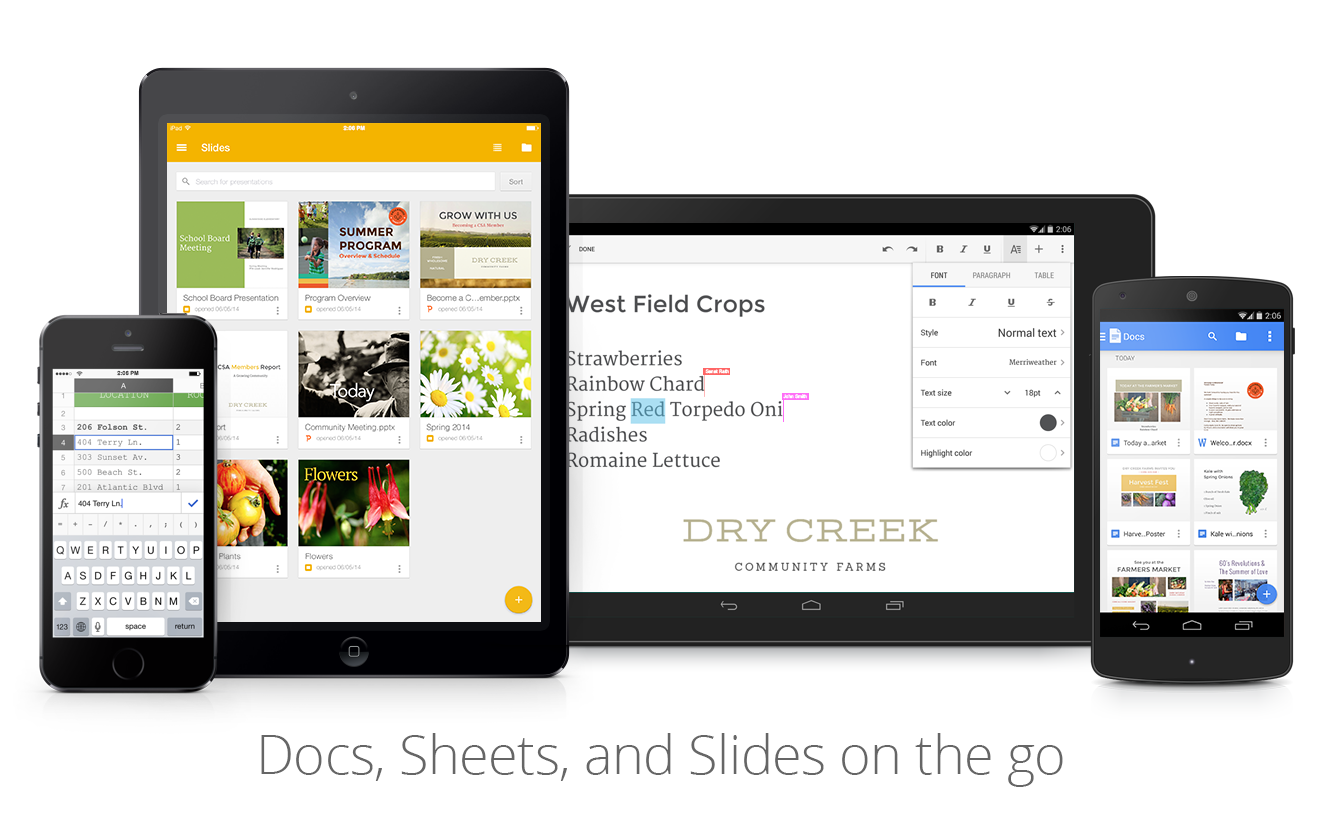 In Docs on the desktop, when you highlight some text a little button will pop up on the right, you can then click it and start commenting. Prior to the update, you needed to remember a relatively arcane key combination or find the option in the menu bar.

Google is also bringing comments to its mobile apps for Sheets and Slides on both iOS and Android.

The latest features will need to be tested out before we can fully say how much of an improvement they are, but there was definitely plenty of room for improvement. The updates for all three apps should be rolling out starting today.

Security researchers from HUMAN’s Satori Threat Intelligence team have identified 75 apps on Google Play and 10 apps on the App Store engaged in ad fraud, resulting in over 13 million installations (via Bleeping Computer). The researchers say they have identified a collection of mobile apps that are part of a new ad fraud campaign named 'Scylla'....
Usman Qureshi
35 mins ago

YouTuber and tech gore creator TechRax took it upon himself to give Apple's new iPhone 14 Pro a facelift in a recent video. "I can't stand the protruding camera bump," he said, preparing to saw it off. The camera island on the back of this year's iPhone 14 Pro models is larger in all directions than the...
Nehal Malik
36 mins ago

According to Bloomberg’s Mark Gurman, he believes Apple may not hold an October event to announce Mac and iPad Pro updates with M2 chips. The M2 chips were unveiled at WWDC this summer. Does Apple have enough new features still hiding to justify holding an October event with the media? “It seems unlikely,” says Gurman. […]
Gary Ng
49 mins ago