Reminders will also add phone numbers and addresses automatically, as it pulls information from your contacts. Any reminders you create from Inbox by Gmail, Keep and Google Now will work and sync across the apps. 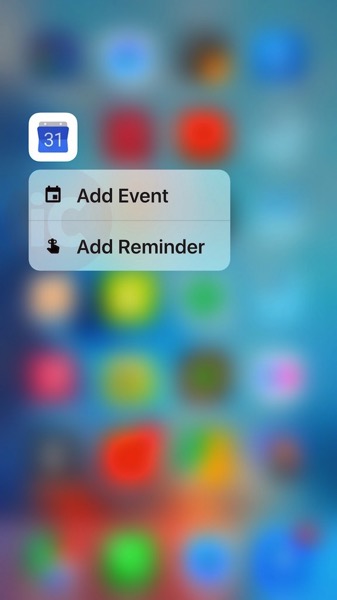 Check out Google’s demo video below to learn more:

Reminders integration into Google Calendar for iOS will be rolling out this week, says Google. Stay tuned.