Looks like the Canadians have already begun embracing the fall season as Google’s latest search trends reveal pumpkin spice latte (PSL), bonfire, and other fall activities among the top searched keywords in Canada. 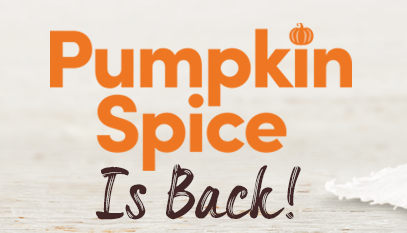 According to Google, weekly searches for outdoor activities in Google Maps have skyrocketed since April, with Canadians now 30x more likely to be searching for inspiration. Hiking topped the Google Trends list as the most searched fall activity, followed by winery, brewery, and bike ride.

Below are some of Google Canada’s top search trends for fall:

The Most Searched Fall Activities:

The Most Searched Fall Beverages:

The Most Searched Fall How To’s: