Citing a person familiar with the matter, The Verge is reporting that Google has canceled the next version of its Pixelbook laptop and has also dissolved the team responsible for building it. 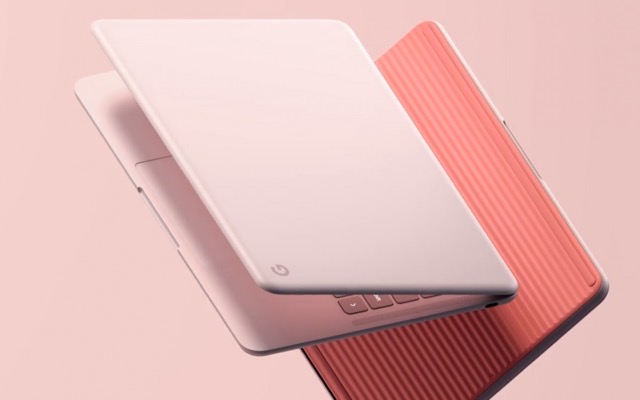 The source claims that the project was cut as part of recent cost-cutting measures inside Google, even though the device was far along in development and expected to debut next year

Ahead of its annual I/O developer conference earlier this year, Google hardware chief Rick Osterloh had said that “we are going to do Pixelbooks in the future.” However, CEO Sundar Pichai has been saying for quite some time that Google may slow down hiring and cut some ongoing projects.

“In some cases, that means consolidating where investments overlap and streamlining processes,” Pichai wrote in a memo back in July. “In other cases, that means pausing development and re-deploying resources to higher priority areas.”

Google never meant for the Chromebook hardware to matter, but the hardware does matter, and so Google made the best hardware. Still, the Pixel and the later Pixelbook models were niche devices with high prices, and while Google doesn’t break out its Chromebook sales, it was clearly too expensive to make real noise in the broader laptop market.

It must, however, be noted that Google has a long history of giving up on projects before eventually deciding to try them again.