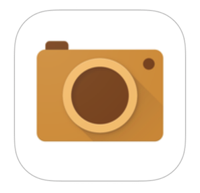 Google has today announced the launch of a new iOS app called ‘Cardboard Camera’, that lets you capture and share 3D 360-degree virtually reality (VR) photos using your iPhone, iPad or iPod. The VR photos taken with Cardboard Camera are three-dimensional panoramas, in which you can look around to explore the image in all directions, and even hear sound recorded while you took the photo to hear the moment exactly as it happened. 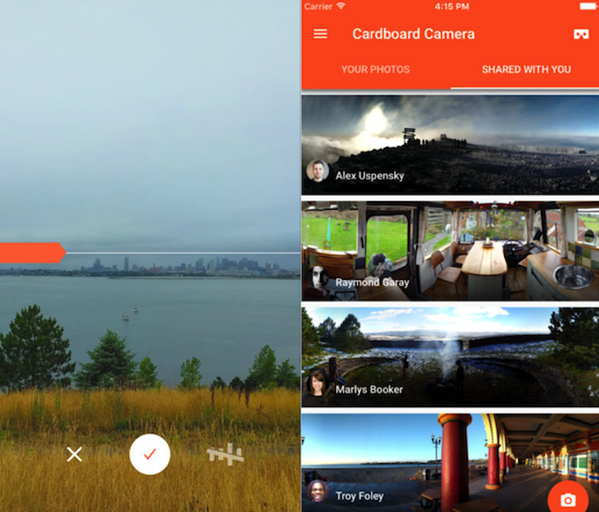 You can also share these VR photos with both iPhone and Android users. You can select multiple photos to create a virtual photo album, tap the share icon, and Cardboard Camera will generate a link that can be emailed, messaged, or posted in apps and on the web. To experience your photos in VR, place your phone into a Google Cardboard viewer.

Use the following App Store link to grab the app for free: