Google has been caught red-handed trying to mimic an Apple Retina MacBook Pro patent graphic by blurring the lines and replacing it with Chromebook Pixel, in a patent filing to add presence technology in future Chromebooks. As highlighted by PatentlyApple, Google has just ripped off Apple’s granted patent figure “to an embarrassing point” that you have to see for yourself. Take a look at the two figures below: 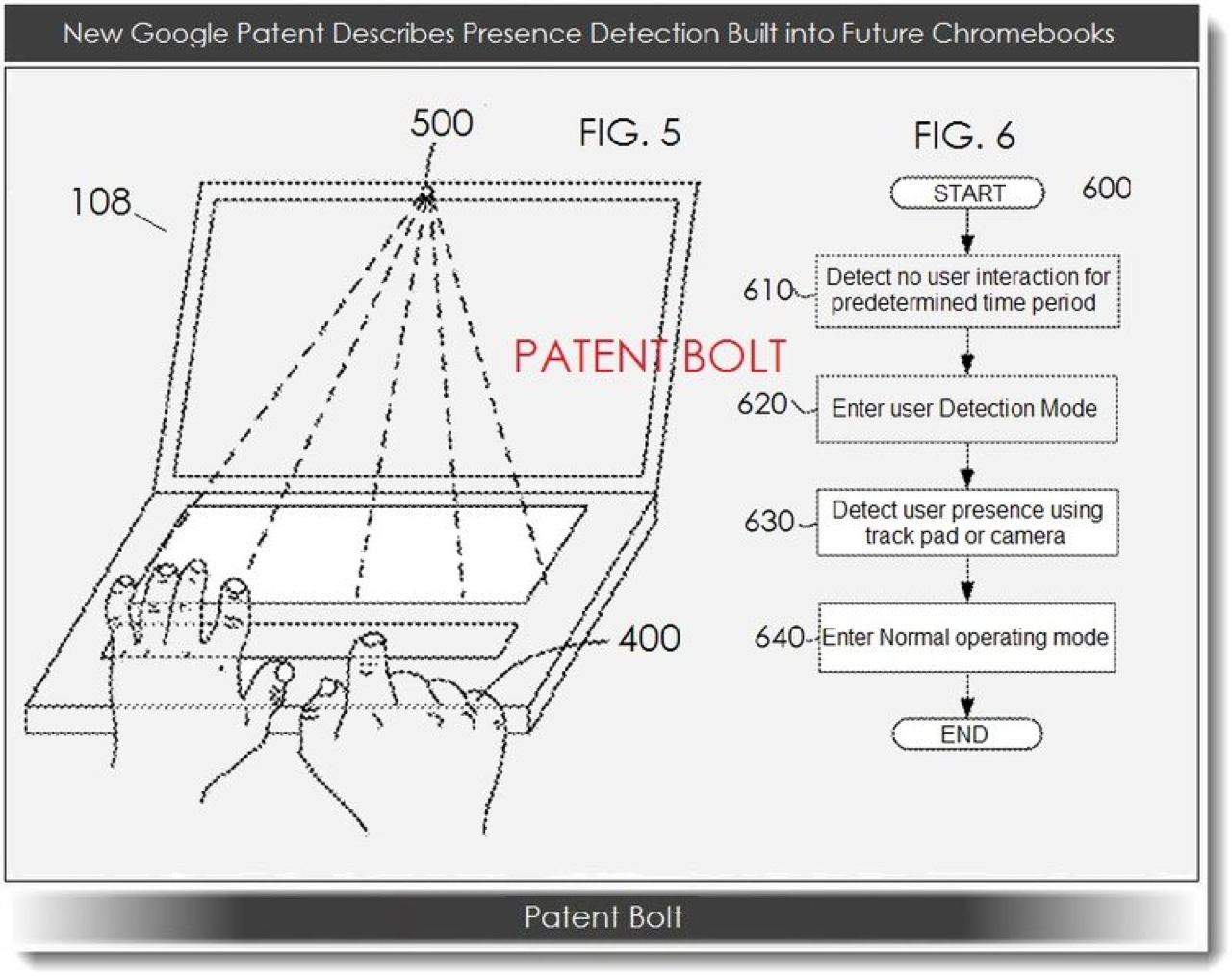 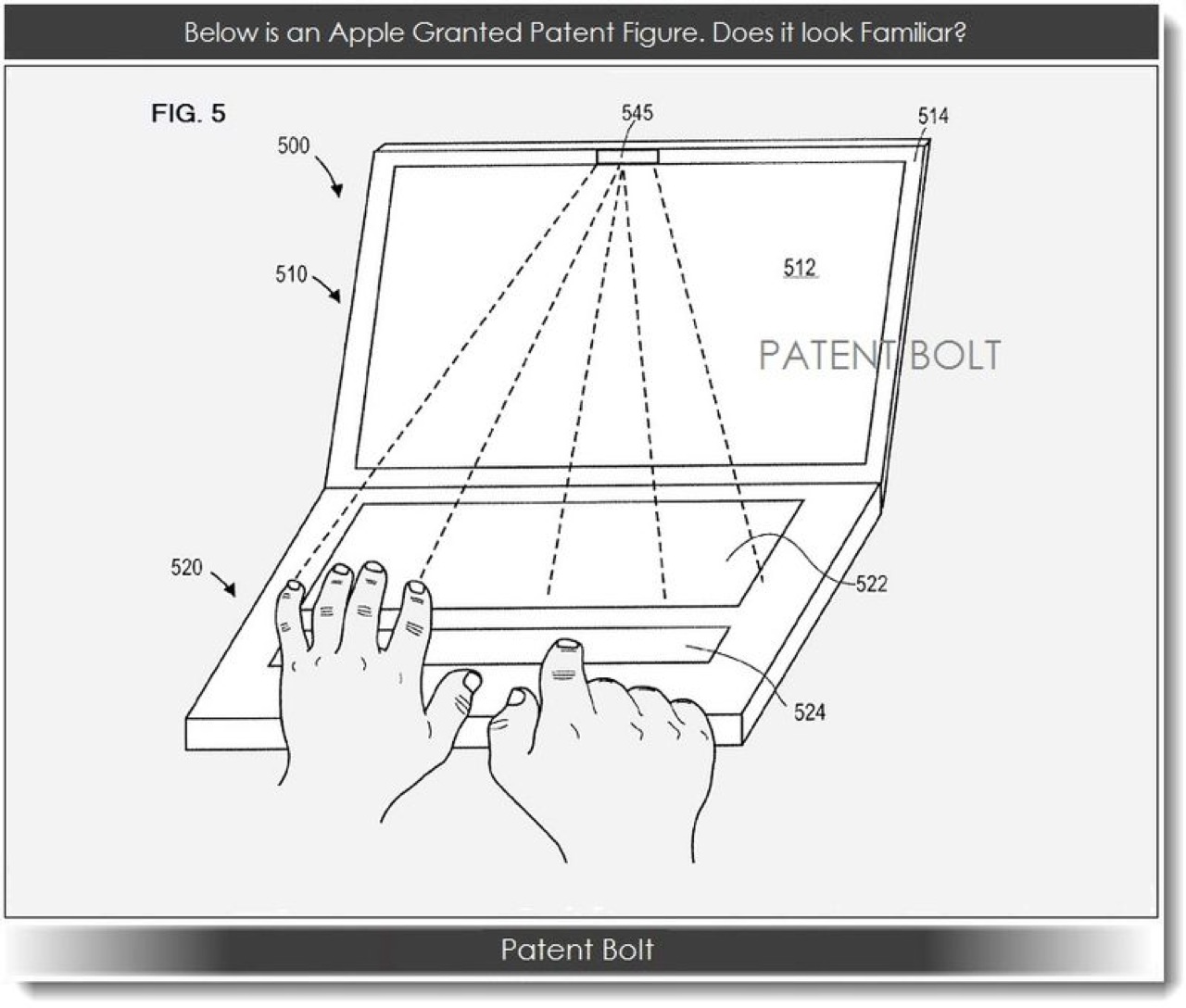 “Sometimes copying is like getting a pie in your face. You just look stupid.”

As you can see, the hand positioning in the Google patent figure is absolutely identical to Apple’s granted patent figure. Even the trackpad strip is identical. The source points out that Google’s other patent figures noted in their recent patent filing don’t illustrate a wide strip trackpad which further proves that Google’s team just ripped the graphic from Apple’s patent.

“On the flipside, Apple’s patent is in fact pertaining to a wide trackpad and for the same concept of presence detection as one of invention’s functions.

Furthermore, the lines that illustrate the camera’s area coverage are identical in placement as those found in the Apple patent. Other than there being a round hole representing the camera position in Google’s patent, this has simply been lifted from Apple’s granted patent 8,098,233.”

It surely is embarrassing as hell to see Google resort to such blatant copying like its partner Samsung, don’t you think?