In its continued effort to compete with the ease and seamless integration of Apple’s iMessage, Google is now planning to introduce ‘Chat’ for Android, which is based on the RCS, or Rich Communication Services, a new standard for SMS texts. According to The Verge, Google has been persuading every major cellphone carrier in the world into adopting the technology to replace conventional SMS texting. 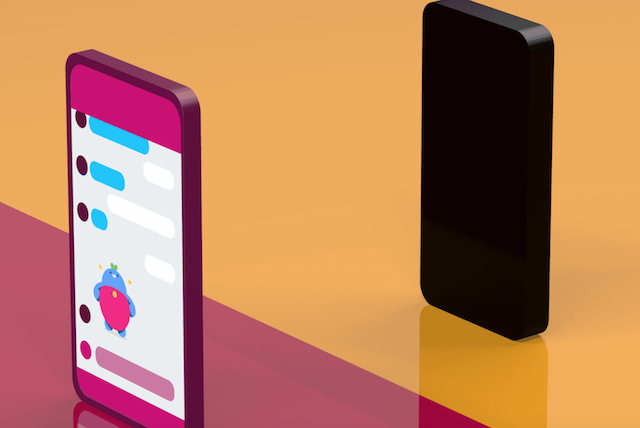 The source notes that Chat is not a texting app, but is rather a new standard meant to replace SMS and will be enabled inside Android’s default text messaging app. While it will offer iMessage-like features to Android users, it will not have end-to-end encryption like Apple’s offering.

Furthermore, the feature is a carrier-based service and not a Google service, which is why it is called just “Chat” and not “Google Chat”. If you are texting somebody who doesn’t have Chat enabled or is not an Android user, your messages will revert back to SMS.

“The new Chat services will be turned on for most people in the near future, though timing will be dictated by each carrier. Google is optimistic many carriers will flip the switch this year, but there could be some stragglers. Chat messages will be sent with your data plan instead of your SMS plan, so you’ll likely only be charged for whatever (minimal) data it costs to send a message. Though, again, it will be up to the carriers.”

Earlier this year Google said it had 43 carriers and device makes signed on to support RCS, while an updated list shows 55 carriers, 11 OEMS and two operating system distributors i.e. Google and Microsoft. Apple is yet to announce support for RCS.

Here’s a demo of RCS messaging by Subway shown at Mobile World Congress in San Francisco.