Google Chrome for iOS Announced, Will Be Available Today [Update]

At day two of Google I/O 2012, the company has announced Chrome for iOS. Yesterday we heard Google Chrome was launching with the new Nexus 7 tablet, but later today we will see Google Chrome for iOS hit the App Store, available or the iPhone and the iPad.

Users will be able to use Chrome’s syncing abilities to match tabs and bookmarks from your iOS devices to Chrome on your Mac/PC and vice versa. The Chrome search bar will load websites as you type them in.

It will be interesting to see how well Chrome for iOS is at launch. Let’s hope it’s better than Google’s other iOS app launches, like Gmail, which was a disaster. 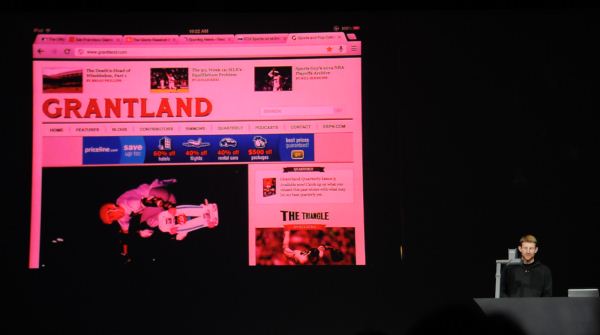