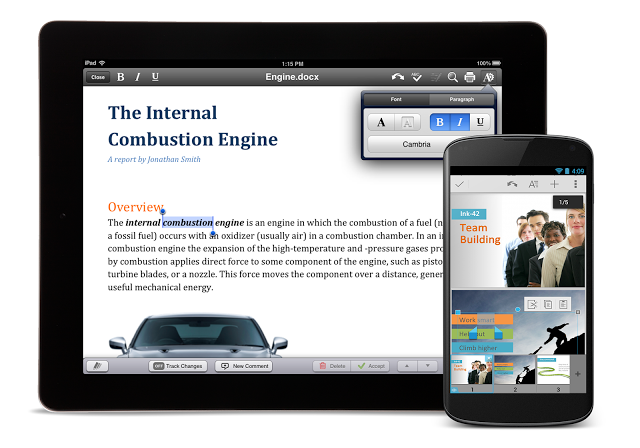 Last fall, after Apple announced iWork for iOS was set to go free for new devices, Google followed suit and made Quickoffice free as well.

As with any Google acquisition, odds are the company being acquired will usually have its service end, and that is now the case with Quickoffice.

The company quietly announced last week Quickoffice will be removed from the App Store and have its service integrated into Google Sheets (via Google Operating System) “allowing for seamless editing of Microsoft Excel files.” The feature will be rolling out to iOS users any day now.

The existing Quickoffice app is still available in the App Store, with its last update dating back to January of this year. Go get it if you’re a fan of the app before it’s gone.