Yesterday, we reported that the latest Gmail for iPhone and iPad app update has introduced a new home screen widget for iOS 14 users and today, the company has announced a bunch of other useful widgets for its iOS apps as well.

According to Google, it will be rolling out widgets for Drive and Fit over the next few days, whereas widgets for Google Calendar and Chrome are also coming soon. 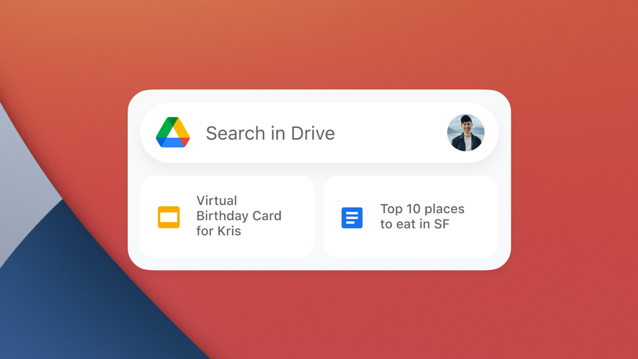 The new Drive widget helps you access files you’re most likely to need, and lets you search for any file from your home screen. 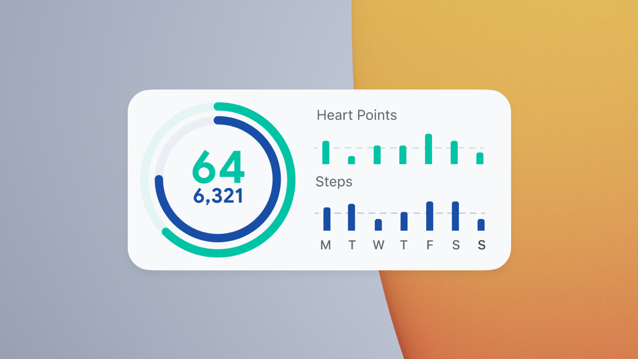 For those who keep track of their activity with Heart Points and Steps in Google Fit, this helpful new widget puts those numbers front and center on their iOS device. 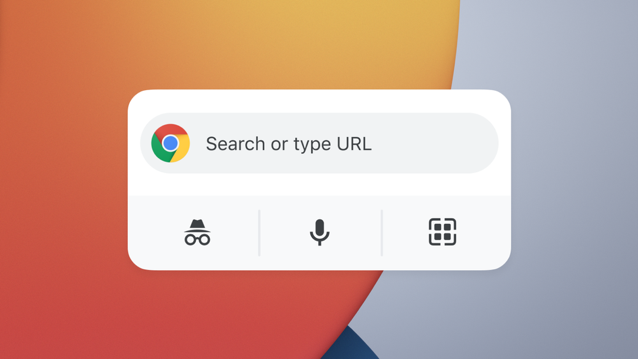 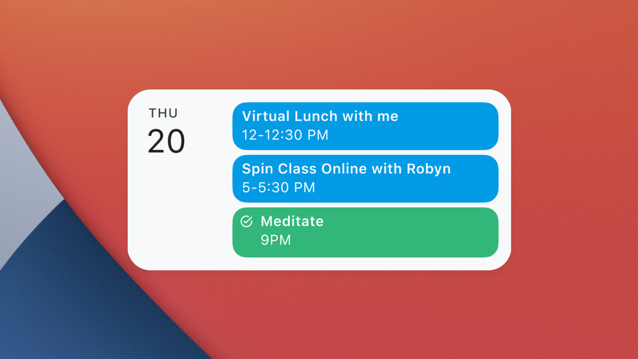 You can add the new Google widgets in iOS 14 by tapping and holding on your home screen, then tapping the “+” icon in the upper left and selecting the required widget. Make sure you have the relevant app installed on your device.