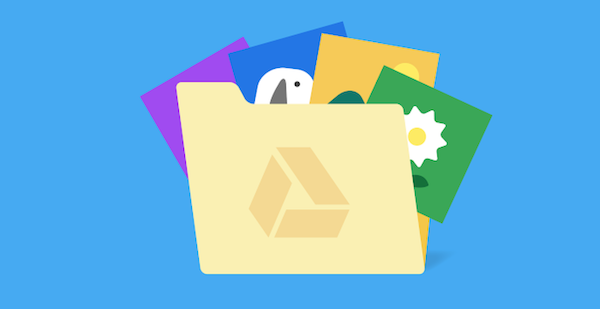 Google has today announced in a new blog post that starting next month, your Google Photos will no longer sync with Google Drive, a move the company believes should ‘simplify the experience’ across Drive and Photos.

At the same time, Google is also bringing a new feature to photos.google.com called “Upload from Drive,” which lets you manually choose photos and videos from Drive, including “Shared with Me” items, to import into Photos.

It must be noted, however, that since photos and videos will no longer sync across both products, items manually copied in Original Quality to Photos will count towards your storage quota in both Drive and Photos.

Google further notes that Backup and Sync for Windows and Mac will continue to work. As before, items uploaded in High Quality won’t count against your account storage quota.

Any photos or videos from Drive in Photos that you have uploaded prior to this change will remain in Photos. For more information, hit up this link.

Amid the tools used by archaeologists for centuries i.e. trowels, buckets, brushes, and pickaxes, there’s a new piece of equipment, the iPad Pro, as highlighted by Apple in a new feature. “iPad is the perfect archaeology machine,” says Tulane University professor Dr. Allison Emmerson. who was part of the team that pioneered its use to...
Usman Qureshi
7 mins ago