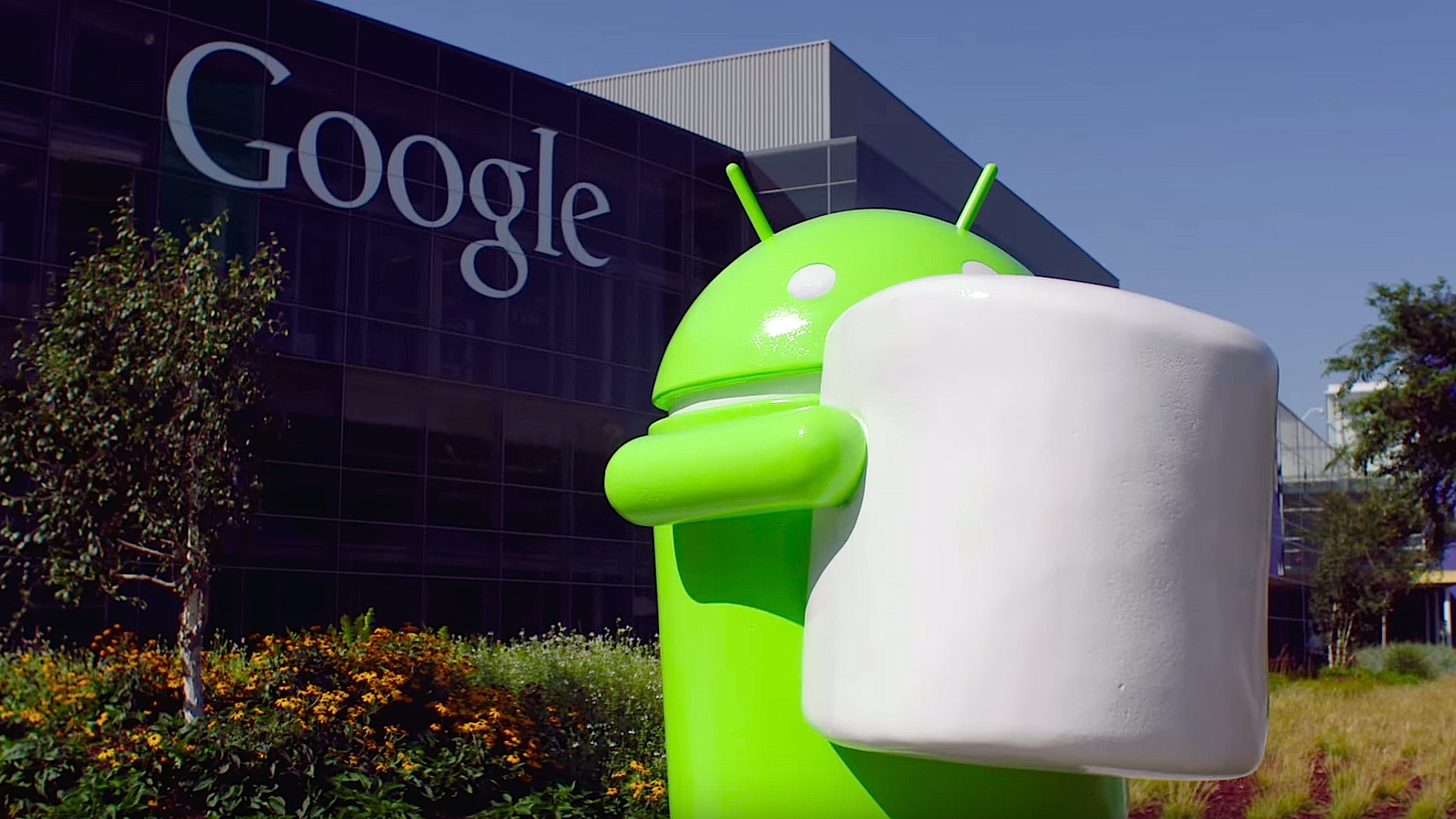 Hours after Apple revealed plans for a 85/15 revenue split for developers at the Apple App Store, Google said it will follow suit and offer developers the same split.

According to a report from Recode, the Google Play Store will move from a 70/30 split with developers to a 85/15 revenue split for app subscriptions. While Apple will require that developers retain an app subscriber for 12 months before getting the better deal, Google will provide the more profitable split to developers right away.

The revenue model change means more money for app developers and it is also a way for the Mountain View-based company to incentivize developers to sell their apps for a recurring fee. This will let developers secure more long-term users and increase their revenue.

It is unknown how users will respond to an increase in subscription models. Developers may see subscriptions as a more sustainable business model, but users will need to be convinced there is enough value in an app to justify monthly payments.

It is still unknown as to when Google’s developer payment changes will take effect.