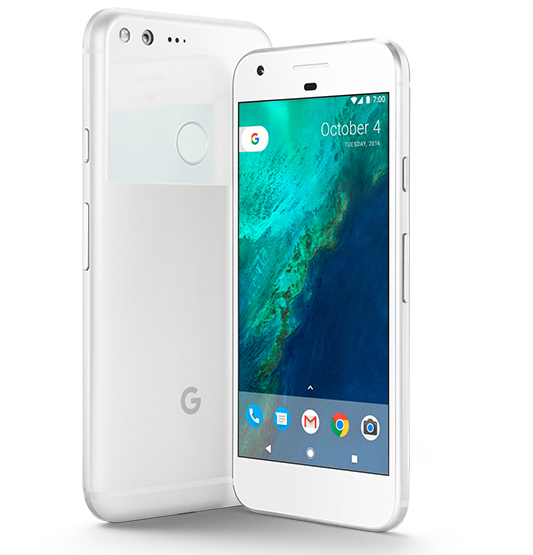 In an effort to build custom SoCs for future versions of its flagship Pixel phone, Google has hired Manu Gulati, a veteran chip architect from Apple who had been spearheading the iPhone maker’s own chip developments for nearly eight years, Variety reports citing sources familiar with the hire. Gulati publicly announced the job change on his Linkedin profile today, confirming his new job as Google’s Lead SoC Architect.

Hiring Gulati could now help Google to get an edge over other companies. Losing him, on the other hand, is a significant blow for Apple. The Cupertino-based computer maker filed a total of 15 chip-related patents that credit Gulati as one of the inventors. Some of these filings describe fundamental chip architecture, while others are more specific to certain applications. For example, one of his patents described hardware-based security for Apple Pay that securely stores a user’s fingerprint on the iPhone.

Gulati, who joined Apple in 2009, was instrumental to the company’s efforts to build custom chips for the iPad, the iPhone and Apple TV. Apple began using its own chips in 2010, starting with the introduction of the iPad in 2010, which was powered by the company’s A4 chip. To this day, the company uses custom-designed microchips for all its devices, in order to optimize processors both for performance and energy consumption.

Google has so far relied on SoCs designed and manufactured by Qualcomm for its Pixel phone. The same chip is also being used by a number of other Android phone manufacturers, including HTC, LG, Lenovo and Asus.

The source adds that Google is looking to hire more chip experts in addition to Gulati, to further control the development of its future Pixel hardware.

Twitter's account verification subscription will cost $7 USD per month on the web but $11 per month on iPhone when it eventually relaunches, according to a report from The Information (via MacRumors). Elon Musk, who completed his long-embattled acquisition of Twitter back in October, reworked Twitter Blue to include account verification and a coveted blue...
Nehal Malik
5 mins ago