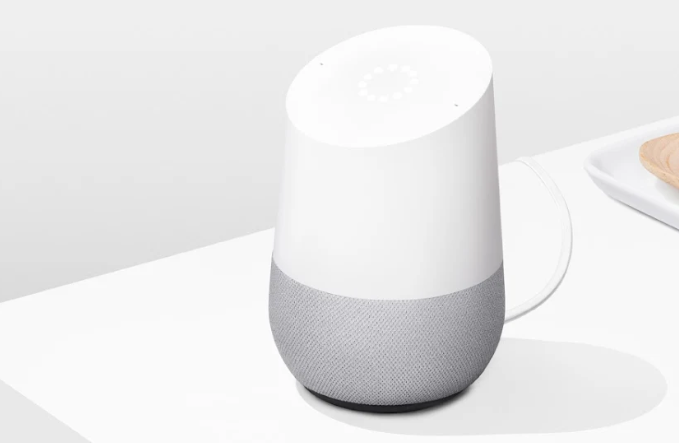 On top of announcing their Google Pixel 3a and 3a XL smartphones, Nest Hub and Nest Hub Max, Google has announced some price drops for its smart speakers in Canada.

According to Google Canada’s post on the Nest Hub, they also added, “Finally, today we’re introducing new pricing for some of our products. Starting today, Google Home will be $129 and Google Home Max will be $399.”

These updated prices are now reflected at various retailers selling these Google Home speakers, such as Best Buy.