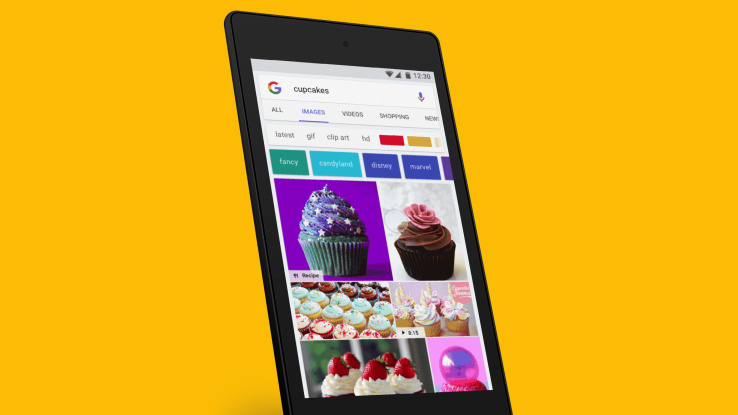 Today, Google launched a new feature for image search called badges which will categorize the content in the selected images.

Users will now see badges in the bottom left corner of image results that could say things like “Recipe”. They could also show a play button with a time to indicate that the image is a snippet from a video.

So far, these are the only two types of badges that are showing up in Google’s image search results. However, the company will most likely be adding more badge types in the future. 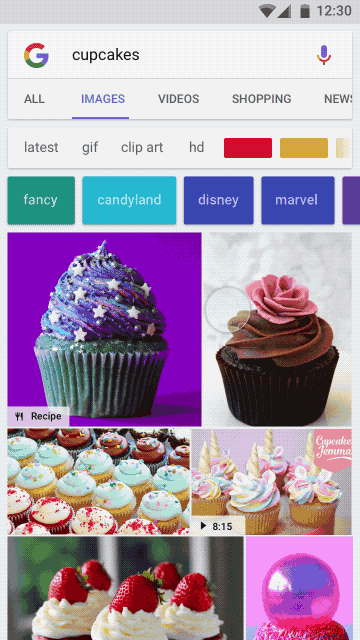 The new feature is available on the web and on the Google app for Android. Google has not yet said when the feature will be available on its iOS app, but it shouldn’t be too long before it shows up.