Google Instant has made searches on Google faster as results appear immediately below your query. This feature has started to go live in the US and Canada

Once the feature is live you will need to enable Instant on/off on the Google homepage. Let us know if you’re getting Instant on your iPhone! I’m waiting for the Google gods to bless my iPhone 4 so I can save 2-4 seconds on my searches.

If you have Google Instant, this is what you should see: 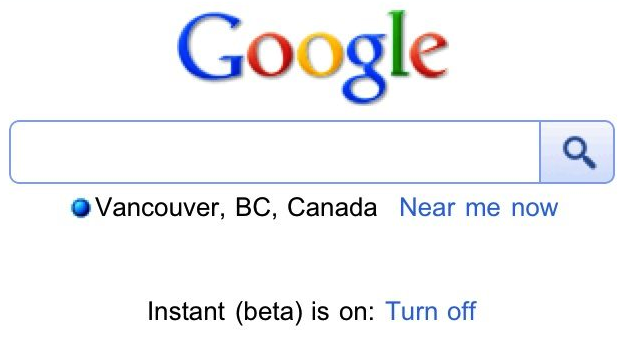 This is Google Instant on an iPhone