Google has just introduced some new features to mobile search on iOS. If you visit Google.ca in Mobile Safari, you’ll notice some new icons for common categories such as restaurants and coffee shops. Tap these, and you’ll be able to quickly find what’s around you based on your location.

As mentioned on the Google Mobile Blog:

With more searches happening when people are on the go, weâ€™ve noticed an increase in searches for nearby places. To make it easier for people to search for whatâ€™s around them, weâ€™ve introduced new shortcuts to commonly searched local categories, like restaurants, coffee shops and bars, in the form of icons on the mobile google homepage (www.google.com):

Shortcut icons appear at the bottom of the mobile homepage. Tap â€œMoreâ€, to select from additional popular categories like shopping, ATMs, gas stations, etc., a new part of our simplified Places homepage (www.google.com/m/places).

On the results page, you’ll see a map with markers for your current location and places around you. When you scroll through the results, the map remains at the top of the page and adjusts automatically to the listing you are looking at. That way, you can see the listing information while still getting location context from the map. Tapping on a result will quickly show you more about a place including reviews and other useful details. Discovering great places nearby has never been easier on your mobile phone.

Here are a few screenshots: 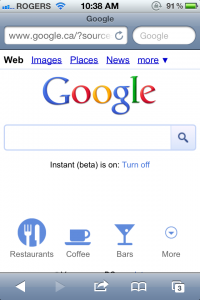 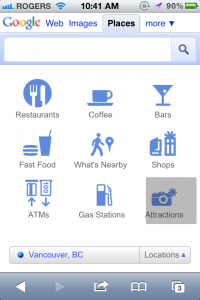 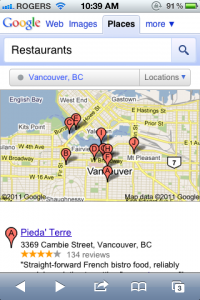 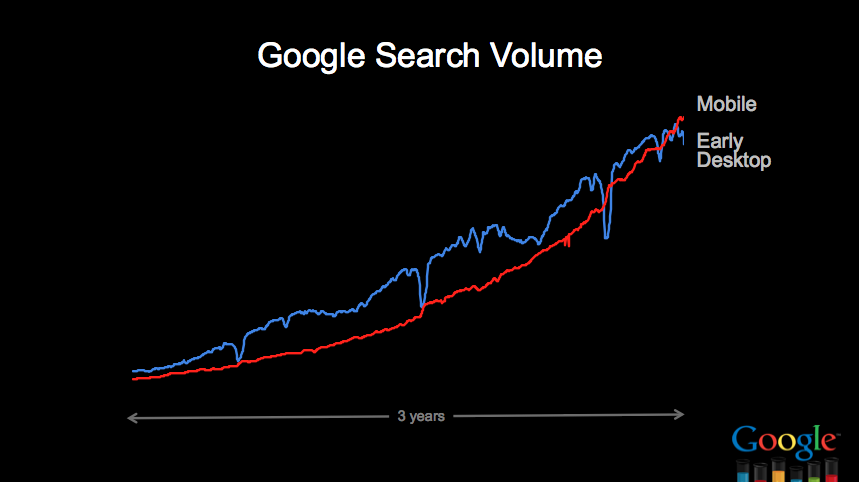 Apple’s second-generation HomePod is set to launch on Friday, February 3, and ahead of the debut, the embargo has lifted on the first press reviews. HomePod 2 has the same price as its predecessor before the latter was axed, but this time supports Spatial Audio and room sensing for automatically-tuned sound, to go with a […]
Gary Ng
2 mins ago