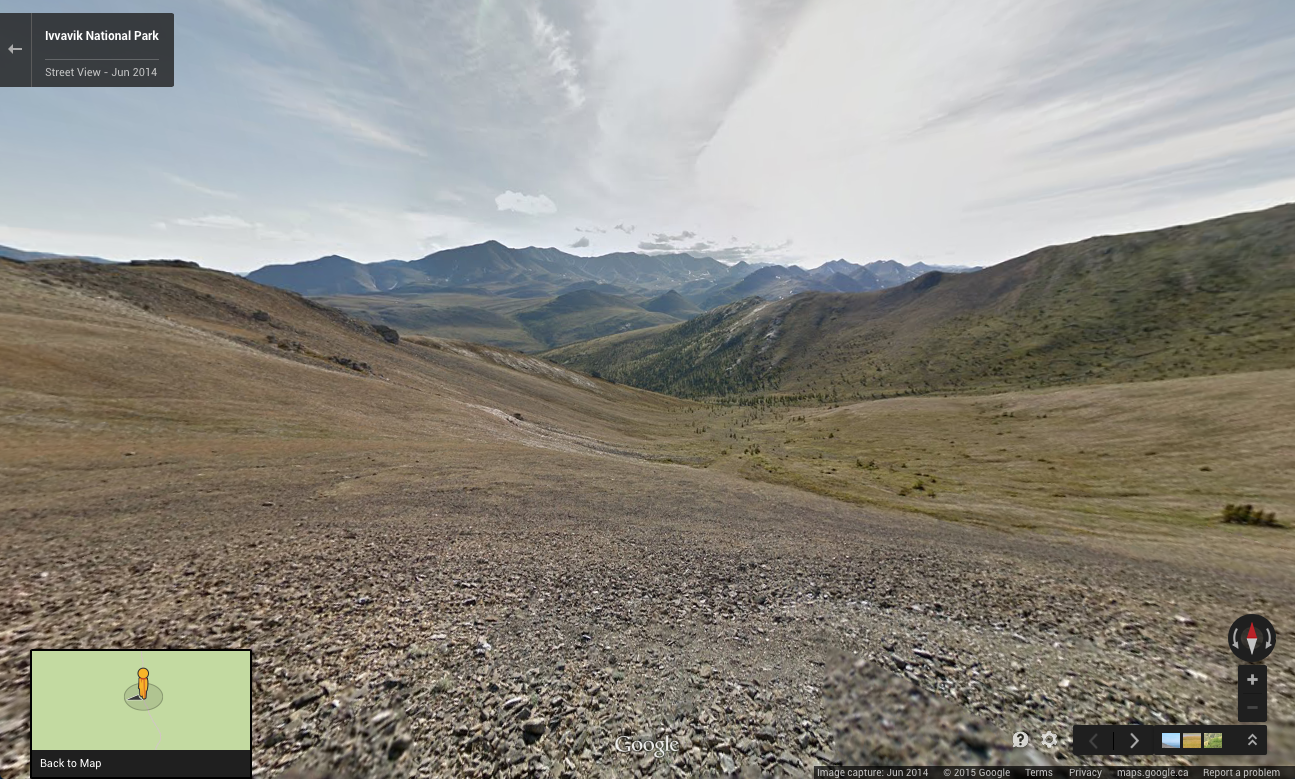 In 2013, Google and Parks Canada started collecting imagery from over 100 of Canada’s national parks, historic sites, and marine conservation areas.

Today, Google has released a glimpse of Canada’s northern natural parks through the lens of Google Maps and Street View. As the days are getting longer in Canada’s arctic, Google is presented with some unique photographic opportunities. 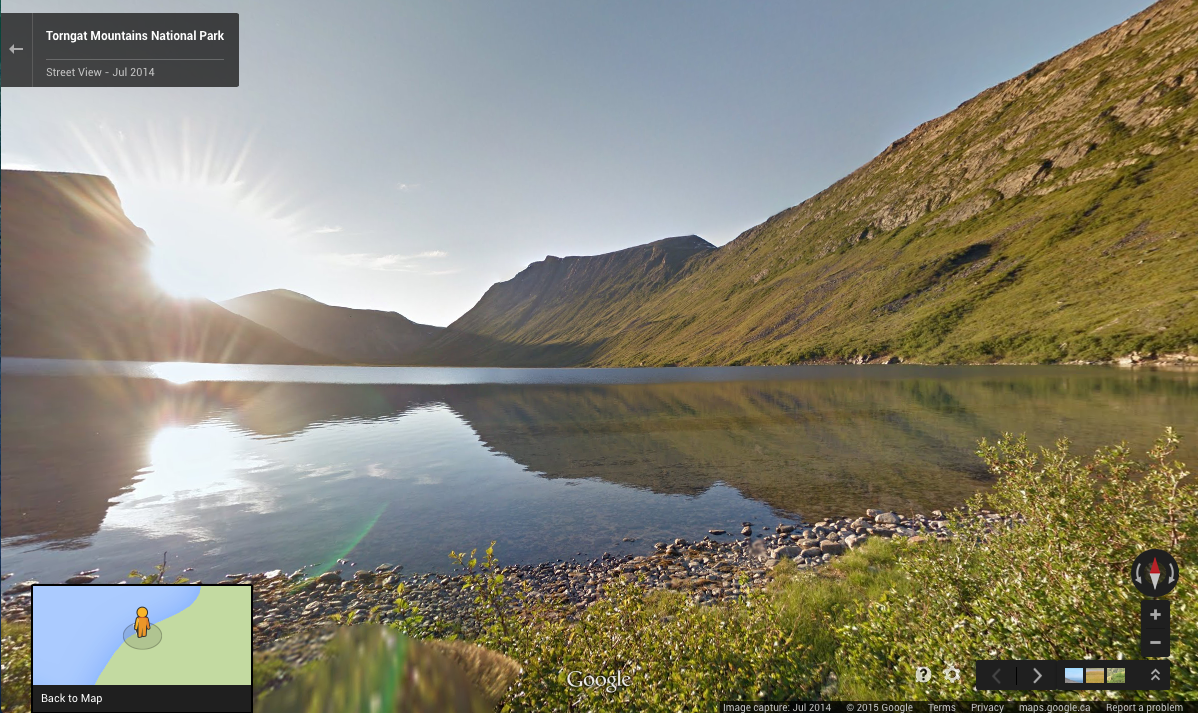 For instance, Ivvavik National Park is bright and sunny during the day, but Parks Canada operators collected the above photo close to midnight allowing them to take advantage of the far north’s unless summer days.

“Virtual visitors can marvel at the sweeping glaciers and dramatic fjords of Auyuittuq, discover the British Mountains and the Firth River Valley in Ivvavik, and immerse themselves in Tuktut Nogait’s stunning canyons and waterfalls along the rugged Brock River.”

Google says they will continue collecting imagery from Canada’s national parks and they look forward to connecting people around the world to the country’s natural beauty. Be sure to check out all of Google’s imagery from this link.