Google has today announced the launch of its Lookout app for Android users in Canada with new modes, a more accessible design, and support more even more Android devices. For those who aren’t familiar, Lookout uses computer vision to assist people with low vision or blindness get things done easily. 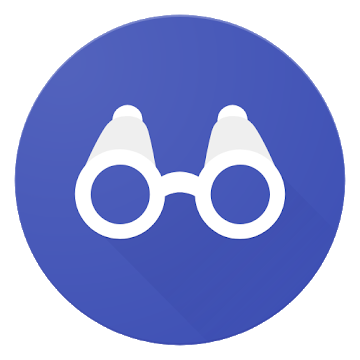 Lookout by Google uses similar underlying technology as Google Lens to recognize objects and text and gives users spoken feedback and other signals to inform them about what it sees.

Food Label Mode: Use the app to quickly identify packaged foods by pointing your phone’s camera at the label. For example, the app will distinguish between a can of corn and a can of green beans.

Scan Document Mode: Take a snapshot of a document within the app, and it will capture the entire document’s content in detail so that it can be read aloud by your screen reader. 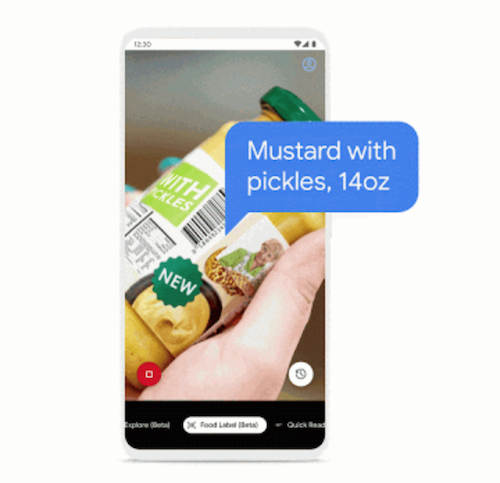 Meanwhile, the app’s accessible new design is now even more compatible with TalkBack, Google’s Android screen reader, based on feedback from the blind and low-vision community.

Lookout for Google is compatible with all devices with more than 2GB of RAM running Android 6.0 and later. It now also supports French, Italian, German, and Spanish.