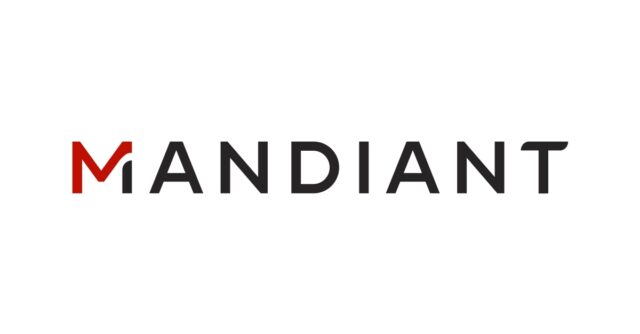 In a move to offer an end-to-end security operations suite from its cloud platform, Google has announced it will acquire cyberdefense and response company Mandiant for $5.4 billion USD, in a deal expected to close later this year.

The acquisition will complement Google Cloud’s existing security services and together, the companies will deliver a security operations suite as well as advisory services that help customers address critical security challenges and stay protected at every stage of the security lifecycle, Mandiant said in a press release.

“Together, we will deliver our expertise and intelligence at scale via the Mandiant Advantage SaaS platform, as part of the Google Cloud security portfolio. These efforts will help organisations to effectively, efficiently and continuously manage and configure their complex mix of security products.”

Mandiant, which will become part of Google Cloud, is frequently called upon by the world’s largest companies to investigate and shore up digital defenses after major data breaches. Up until last year when it rebranded, it was known as FireEye.

Venables and Mandia said the combination of Google’s cybersecurity analytics with Mandiant’s automated defense technology, which is fed by the intelligence learned from its breach investigations, will go a long way toward boosting cloud security at a time when it’s sorely needed.